During the summer of 2018 a group of over 30 students in The University of Edinburgh Hyperloop team (HYPED) flew over to California to take part in the 2018 SpaceX Pod Competition. The premise of the competition being to build a small prototype and test it in the near vacuum conditions at the mile-long tube at SpaceX’s headquarters in Los Angeles. This was an excellent opportunity for the team to represent The University of Edinburgh at an international competition using the innovative technology we developed throughout the year. 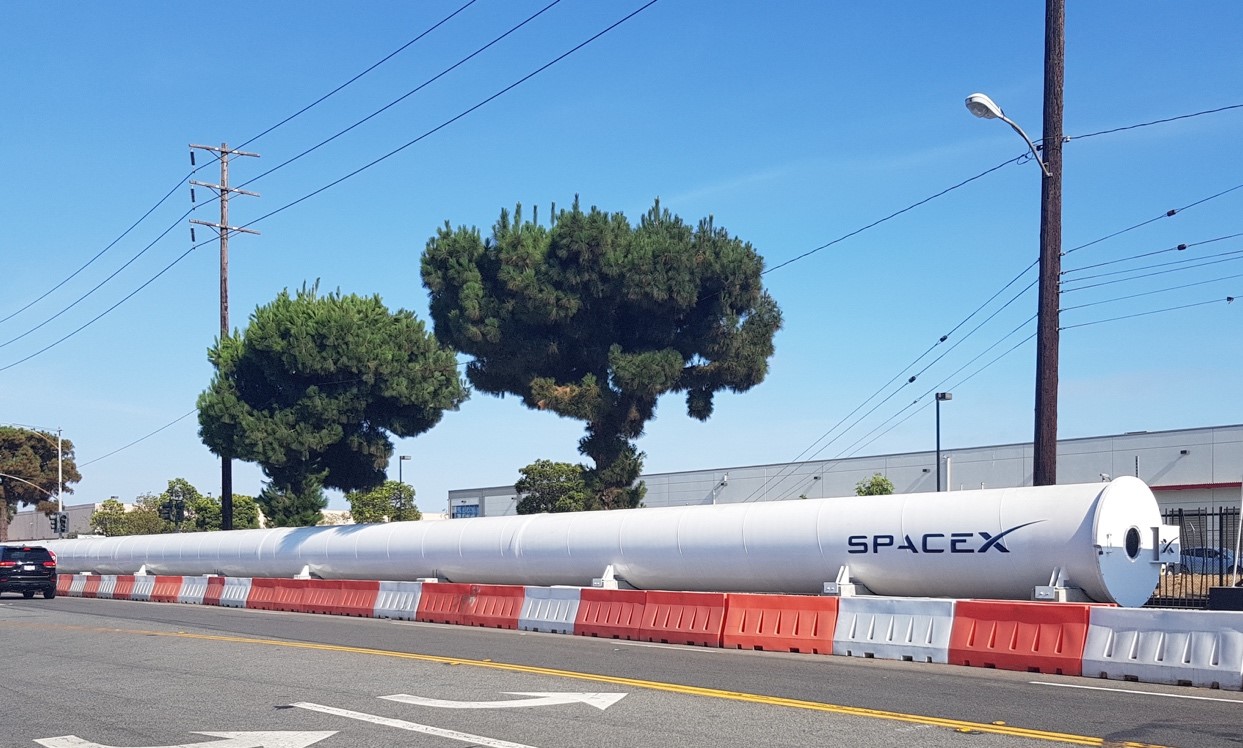 Entrance at the end of the SpaceX tube

My biggest concern before travelling to the competition was about the timing of the event as last year it was held in August but took place in July this year – giving us one month less than anticipated. As soon as the team’s exams were over, our main focus for summer was completing our prototype before the competition – often requiring very long hours during the week to make all the individual components come together. Almost everything was finished on time and shipped over to the US to add the finishing touches.

After arriving in Los Angeles, the majority of my time was spent in the workshop as we made the final additions to our prototype pod in preparation for the competition week. It gave me an opportunity to hone my skills working with metals, 3D modelling and electronics. 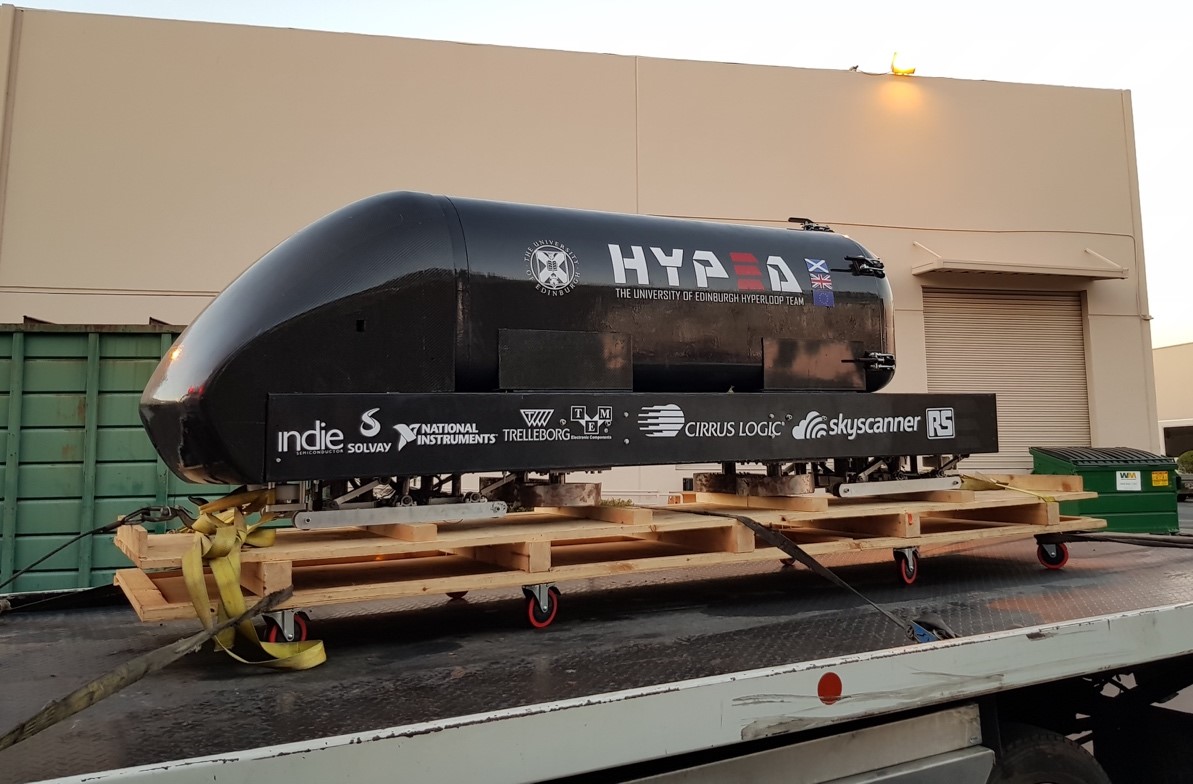 Transporting the pod between the workshop and competition

Throughout the competition week we met many skilled engineers excited about making a change in the world through technology. We compared our technologies with other teams as well as discussing what we created with the judges to gather inspiration for future designs. 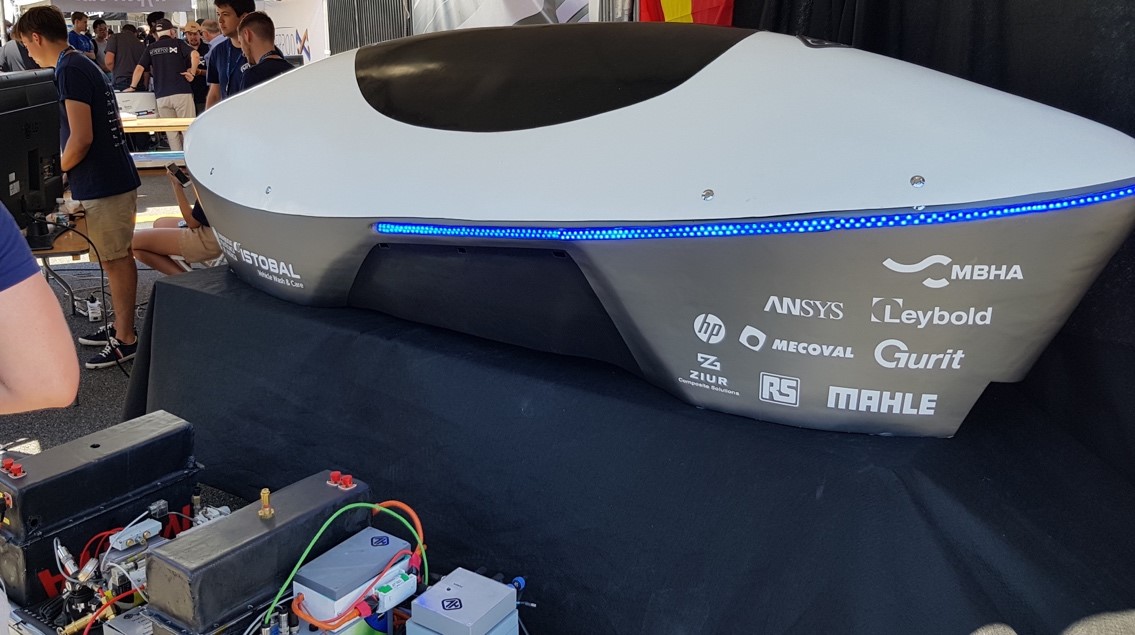 From the hundreds of teams that entered the competition, HYPED placed a solid 6th place out of the 18 teams that made it to the finals. Although we did not pass all of the tests required to enter the tube, we learned many valuable lessons – primarily with regards to time management, preparation and teamwork. Many mistakes were made but the project was a great success overall and we will work on what we struggled with to ensure we succeed at the competition next year.

Aside from the competition, the team had the opportunity to visit SpaceX’s headquarters and see how their rockets are manufactured inside the facility; NASA’s jet propulsion lab and mission control; as well as some iconic sights to see in LA. 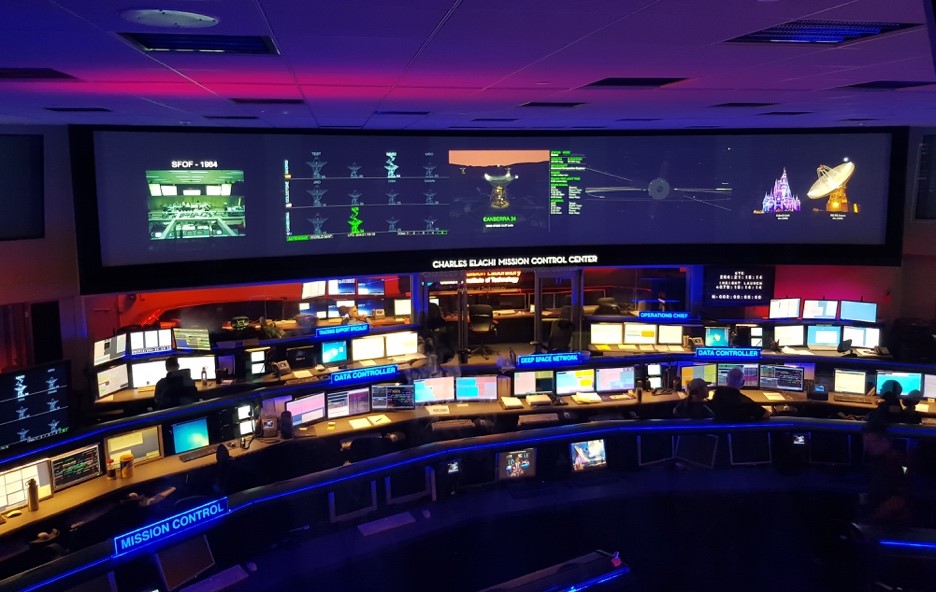 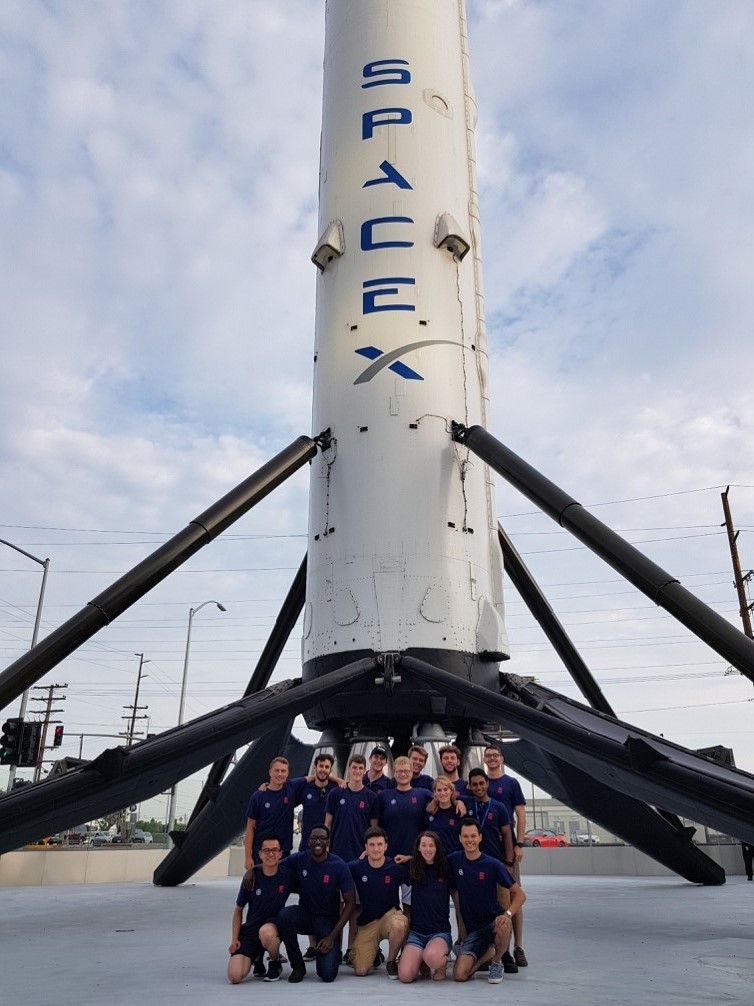 This whole experience was fantastic and truly unique, I am very grateful for the funding provided by the Go Abroad Fund for making this a possibility.