Yellowknife is a famous spot for viewing the Aurora Borealis, and I had been meaning to go for a long time already. It is one of the most popular destinations in Canada. So during reading week, along with a couple of friends at UBC, I decided to pay the small city a visit. My friends flew from Vancouver to Calgary, where I joined them, and we flew from Calgary to Yellowknife. We joined a three-day, two-night tour with Aurora hunting from 9pm to 1am on both nights, and we were lucky enough to see strong Aurora on both nights.

It wasn’t as cold as I expected it to be, around -15°C, similar to Calgary. A friend of mine went in December and it was below -36°C. However it did get chilly when we did Aurora hunting at night, as you had to stand outside to see the Aurora and take photos for around 4 hours (you could go back into the warm bus, but you can’t see the Aurora in there). 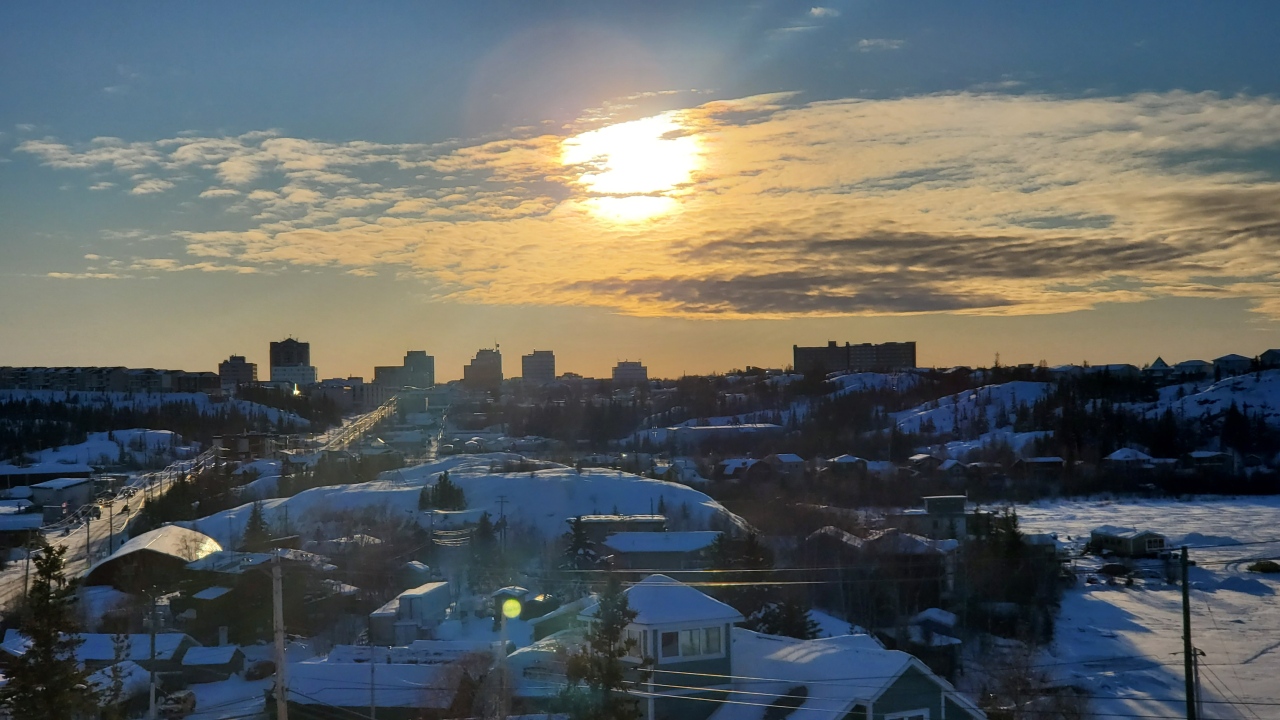 I brought my own mirrorless camera and tripod, and was able to replicate what our tour guide was doing for photos, especially for portraits: shine a flashlight on the face for one second during the 6-8 second exposure time. Me and my friends all ended up with nice photos that would remember us of the magnificent Aurora.

If you ever decide to visit Yellowknife, remember to bring a tripod as it is near impossible to take nice Aurora photos without one. 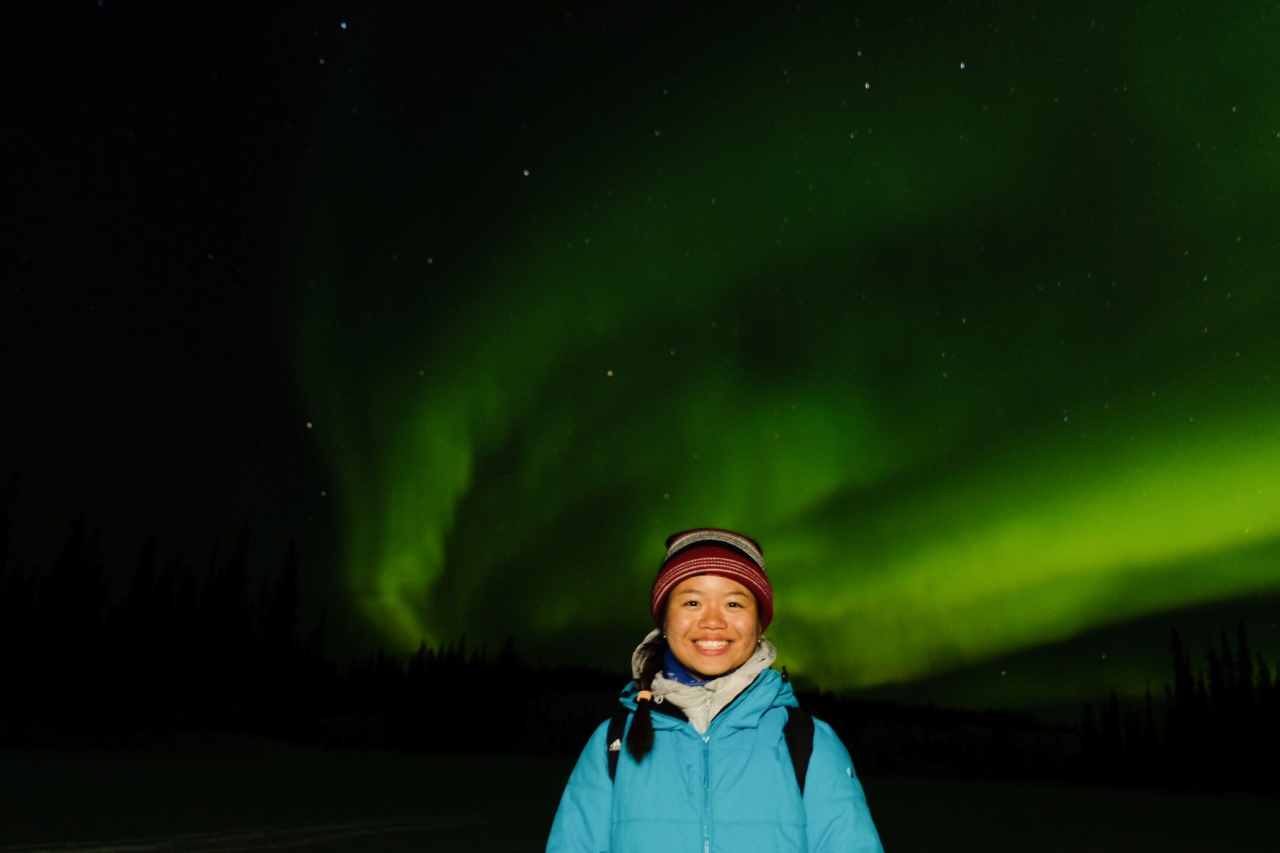 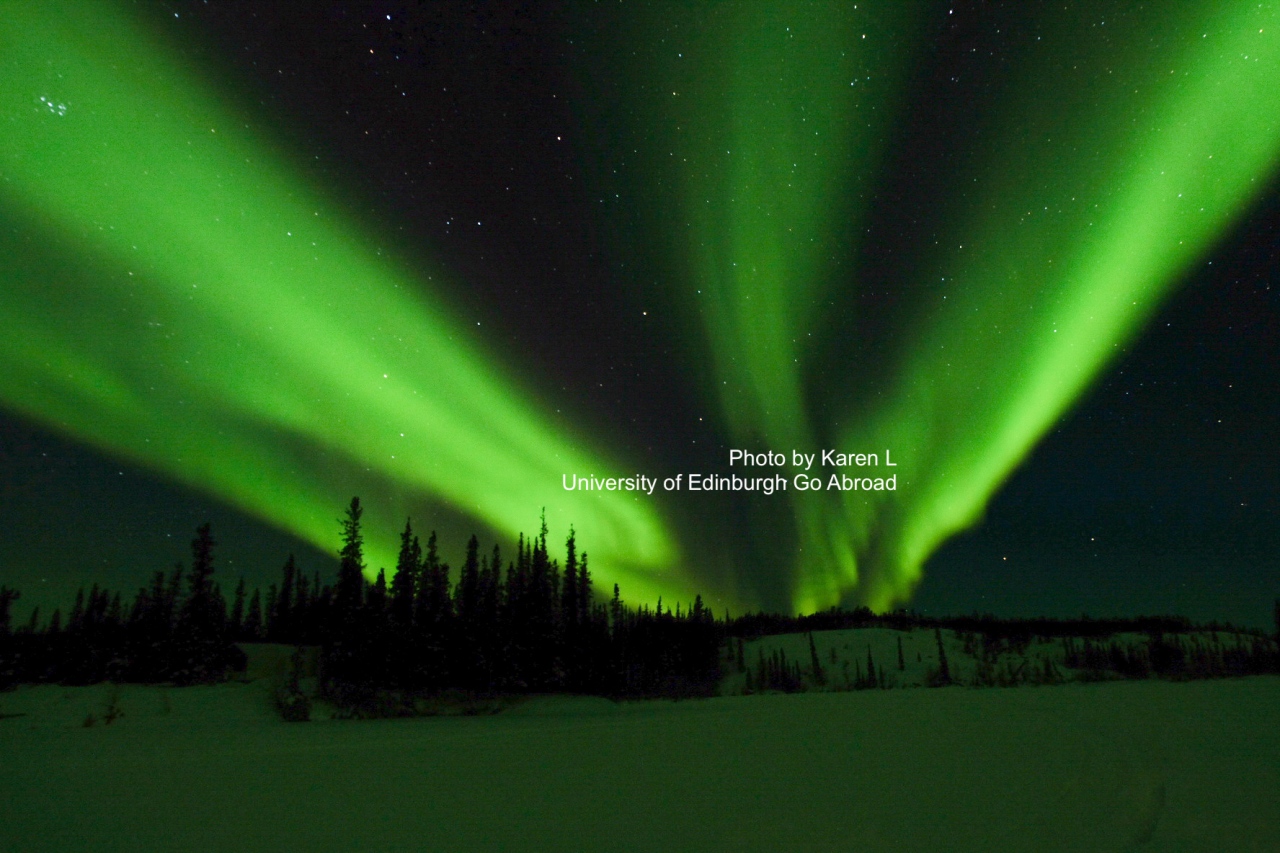