Tickets were booked on the 4th of May.

Visas were stamped on the 9th of May.

Then on the 24th of May, I made the near day-long trip from Edinburgh to Shanghai Pu Dong.

As my brother was head of the science department in the Wellington International School, I was able to successfully apply for work experience with the history department of the school. Still not knowing where I want my future career to take me, I wanted to experience what it was like in an educational setting and, more importantly, experience working in a foreign country.

Prior to my trip, I have been out of the continent, so the aspect of travelling was not one that overly worried me. I was more apprehensive at the amount of time I would have to spend on my own, traversing the concrete jungle of Shanghai without the use of a guide or even 4G. Without being able to rely on my language skills, it would take a lot more planning than I had ever had to do to ensure safety as well as fun.

I can say that if I went 20 years ago before the widespread internet revolution, I would probably be lost somewhere, wandering somewhere in the Chinese countryside! However, my advice to anyone travelling in a foreign land would be to plan well with the help of apps. Bon App! was used to scout out popular local eateries. Pleco was used to communicate basic questions. And WeChat was used for everything else: paying, chatting, GPS, translating. The key to travelling somewhere difficult is to make as much as you can easy, and these apps did that for me.

After three weeks of working in the school, I cannot have been more pleased with the opportunity I was afforded. As I was educated in a comprehensive school which was put into OFSTED special measures during my tenure, it was alien to me to see education ‘done right’ but China’s premier international school.

The one word I would use to describe my trip to China would be: awakening. As someone who’s spent most of their time living in the West, I have inherited certain preconceptions about the Chinese nation and people. China is much more than a Great Wall and sweet and sour chicken. It is as diverse as it is large. In Shanghai, I learnt a lot about the wealth gap prevalent in the much of Chinese society, and the Buddhism that breaches it. In Xian, I learnt much about the pre-modern, seeing Terracotta warriors and climbing pilgrim site of Mt. Hua. And in Beijing, I enjoyed the Broken Wall hike through Chinese countryside and even Opera sung by Charlie the cab driver.

In China I learnt how to survive on my own in an alien nation, and to not judge a society before you have experienced it yourself. 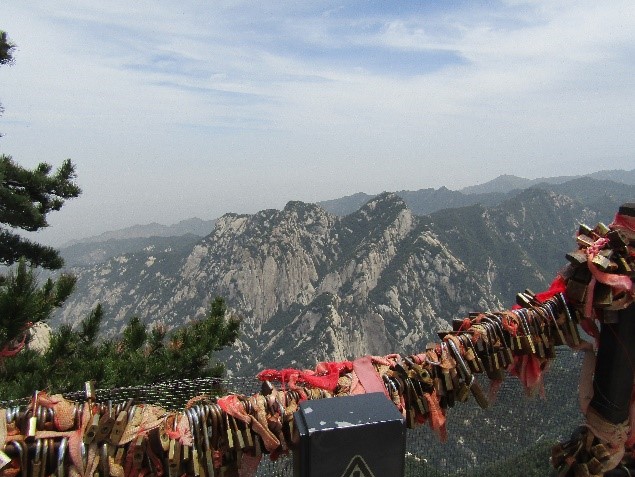 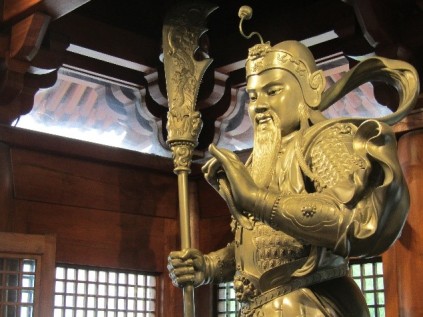 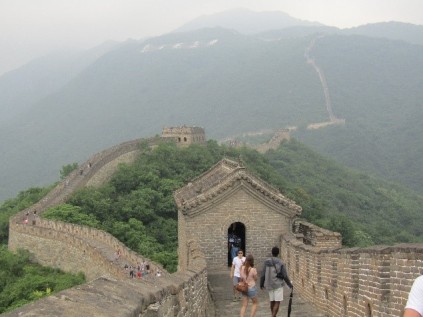 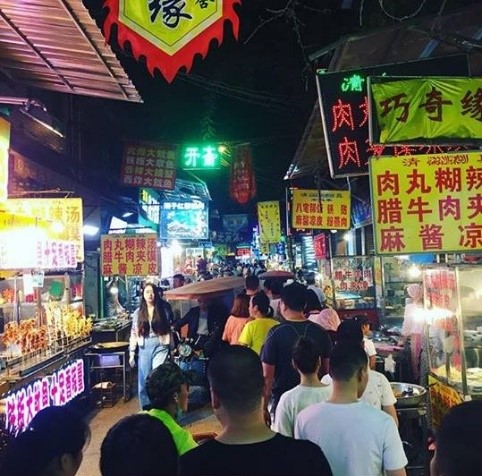 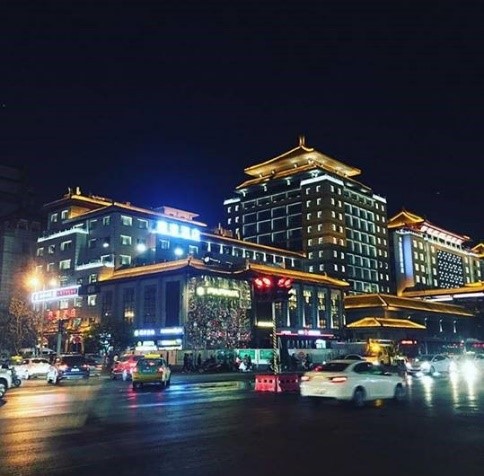