Amsterdam, A Place Close to Home, Yet…

The title is geographical AND metaphorical. An hour’s flight away, Amsterdam is close to my home, London. However, the route is complicated enough that transports other than planes couldn’t get you from London to Amsterdam easily. I chose Amsterdam as the culture shock will be small: Netherlands ranks first in speaking English as a foreign language, plus the weather is like cold rainy England.

In Amsterdam, I did two main things 1) Medical lab work at a hospital which took most of my time 2) Getting to know the queer BME community in Amsterdam

Before leaving, I was worried about creating my own research project, as the university did not teach me that. However, my supervisors didn’t leave me clueless. They taught me how to set up a protocol, present and analyse data using new programmes. Initially copying their methods, I eventually started making my own protocols, explaining my project and data to my supervisors and the rest of the department during weekly Work Meetings. They helped me network by inviting me to socials and cake rotas, which pushed me to establish relationships with my department. 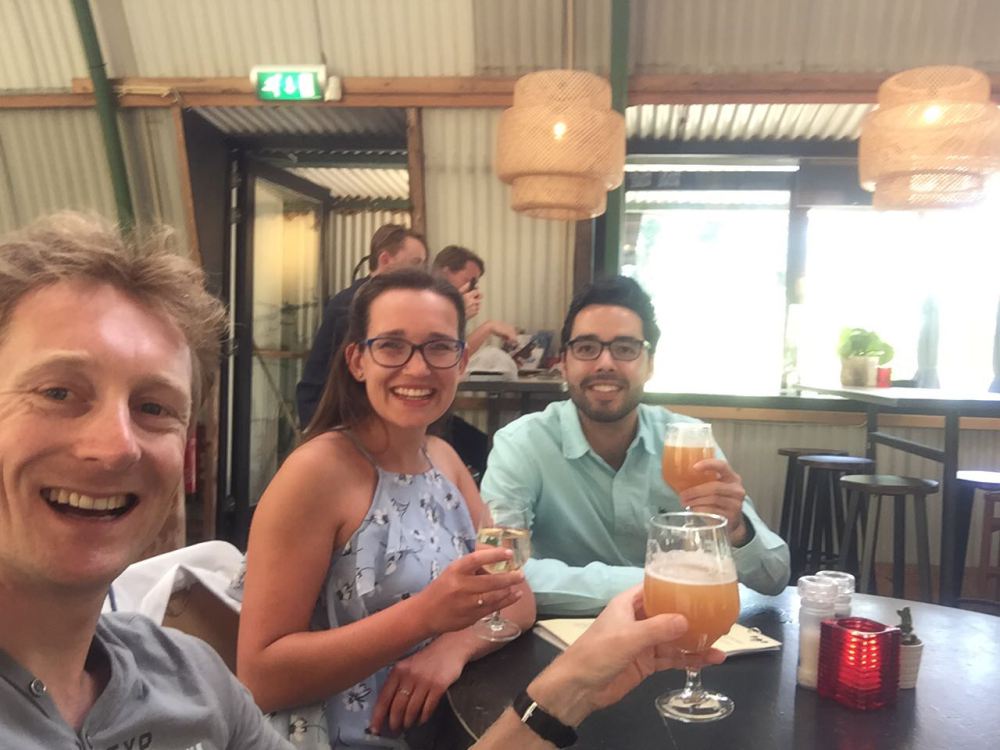 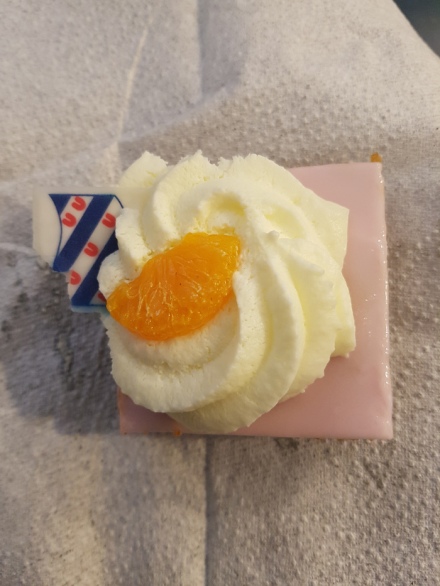 My stay in Amsterdam overlapped with Amsterdam Gay Pride. Growing up, I interacted with white queer people or (never ‘and’) non-queer poc. As a queer poc, interacting with others at University of Edinburgh was healing. I wanted to find that in Amsterdam as well. Knowing that a big surinamese community existed in Amsterdam, I was desperate to know queer surinamese people. So I went to an event run by Black Archives, an organisation that collects stories of black people who were from Netherlands (Antilles). Here, I learnt about racist issues specific to Netherlands such as Zwarte Piet blackfacing. I also received a booklet for qpoc events during Amsterdam Pride, which I attended, hearing relatable stories, forming relationships with relatable people which I will cherish. 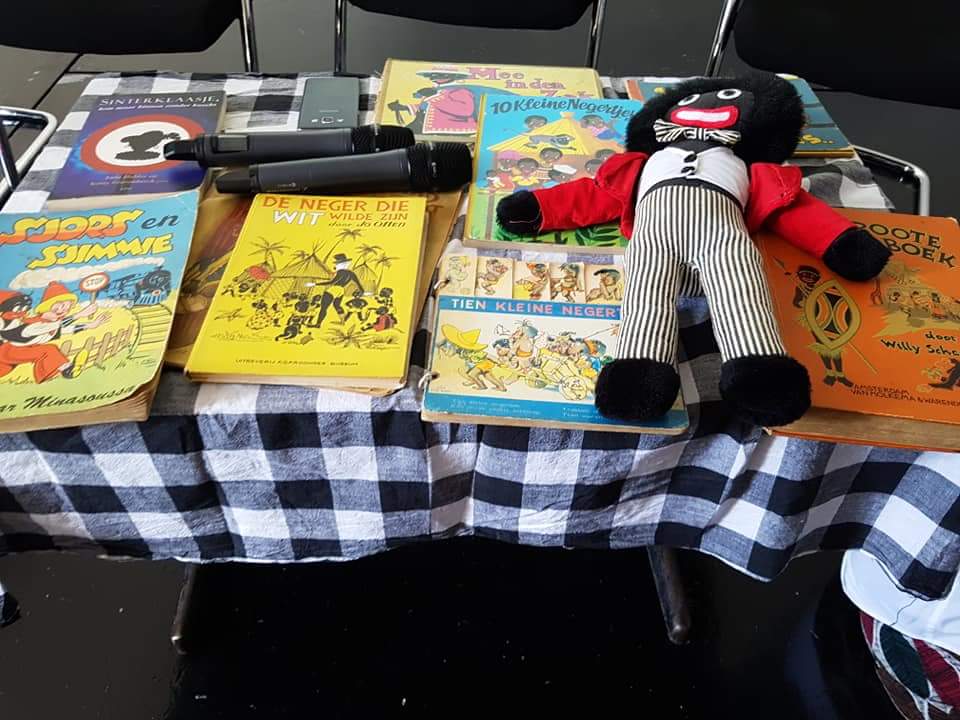 Overall, if I’d not actively looked for spaces of colour, Amsterdam may have been a very white place, which I was painfully aware of at the lab. Despite there being East Asian and North African colleagues, people in authority were white. Therefore, I’m glad to know there’s active work being done by (queer) poc in Amsterdam to deconstruct that system. I am grateful that my supervisors had looked out for me, encouraging me to network with colleagues, but I am also aware that this is a privilege I was given as a student from a prestigious university. A dutch neuroscience professor I met by chance confirmed that. She said that university is a good environment for non-white foreigners whereas outside of that, it may not be. Inspired by experiences and people in Amsterdam, I will further my activism for queer poc in the UK and to in the future be a welcoming supervisor to non-british and british people alike.