This summer I travelled to Dar Es Salaam in Tanzania for 5 weeks, to carry out my nursing clinical elective as part of my nursing degree. For my placement I chose to split my time over two departments within the Muhimbili National Hospital, the first was the emergency department and second was the obstetrics and gynaecology department. Thanks to the Principal’s Go Abroad Fund, I was able to give back to the communities within Dar Es Salaam – to the people who have so little, as well as donating to the hospital, where resources are scarce. 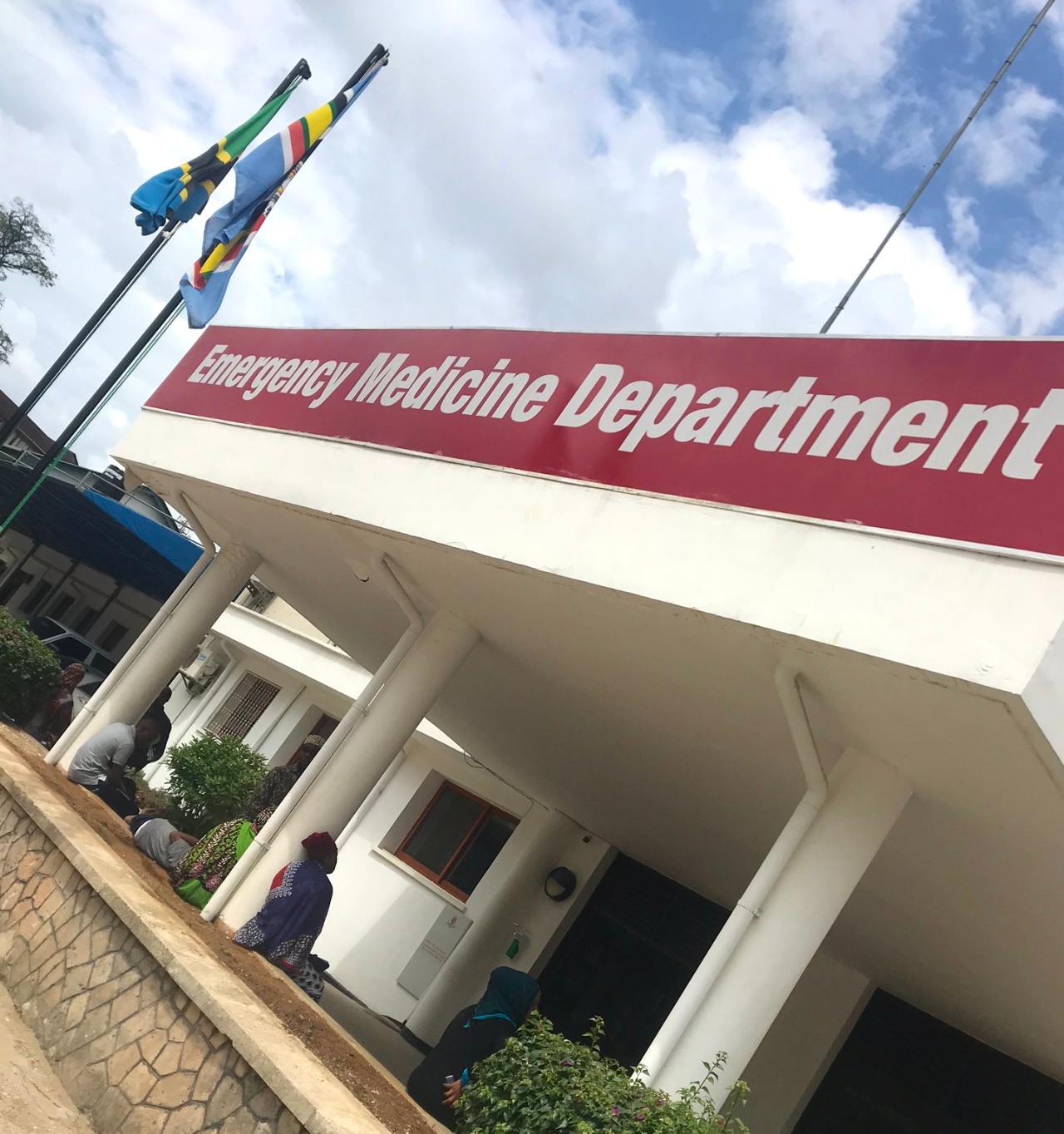 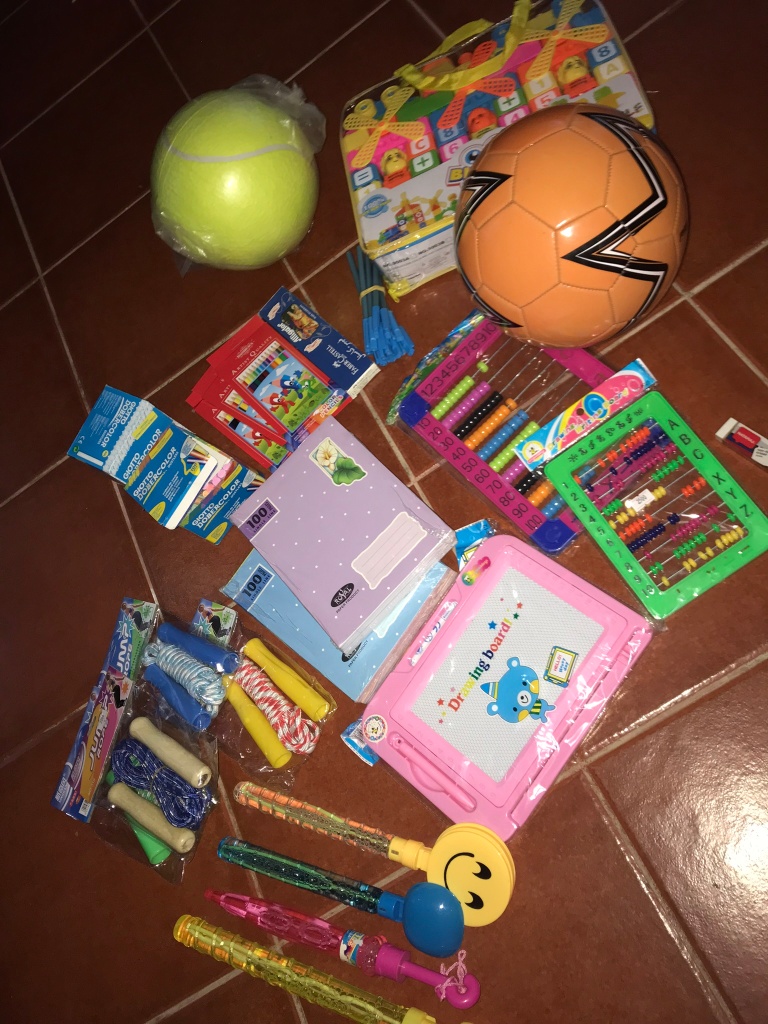 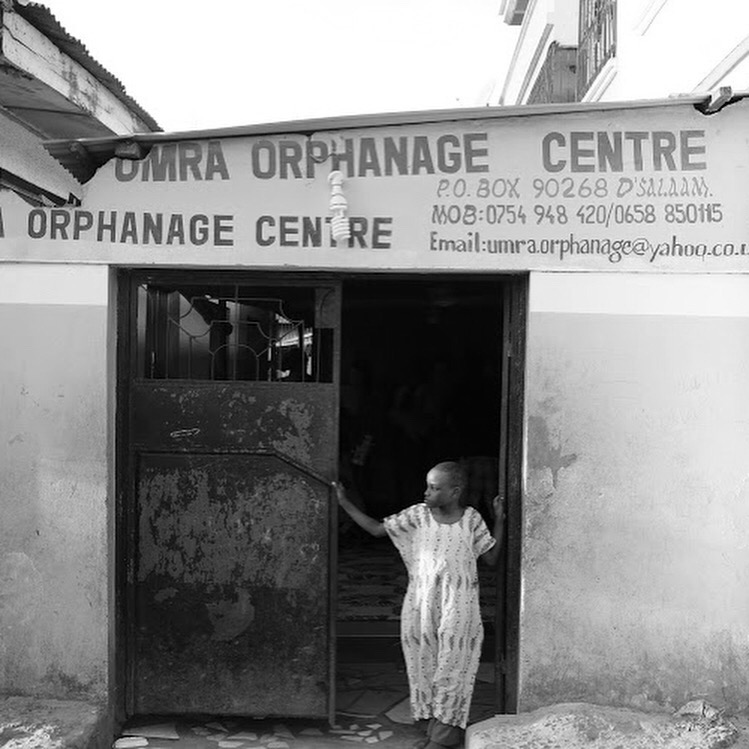 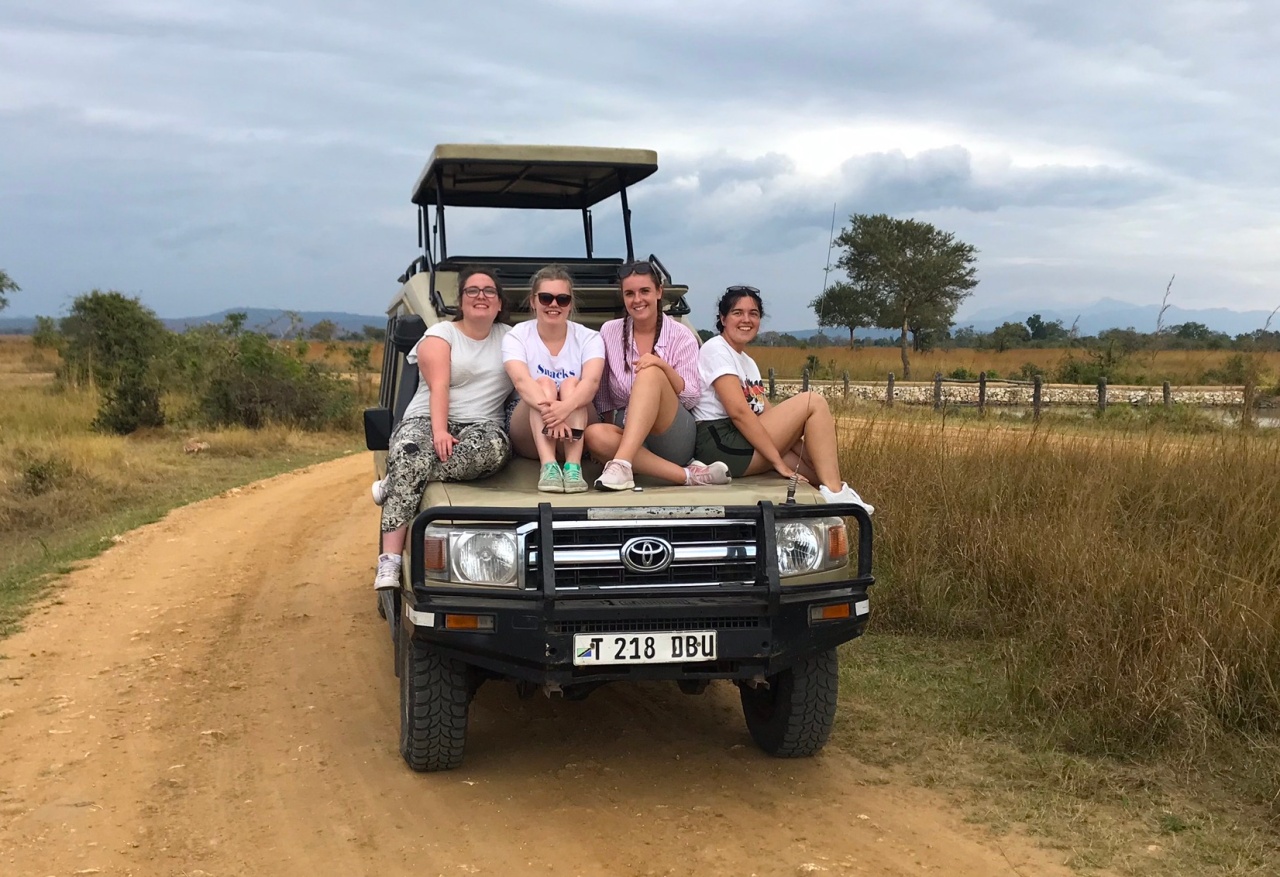 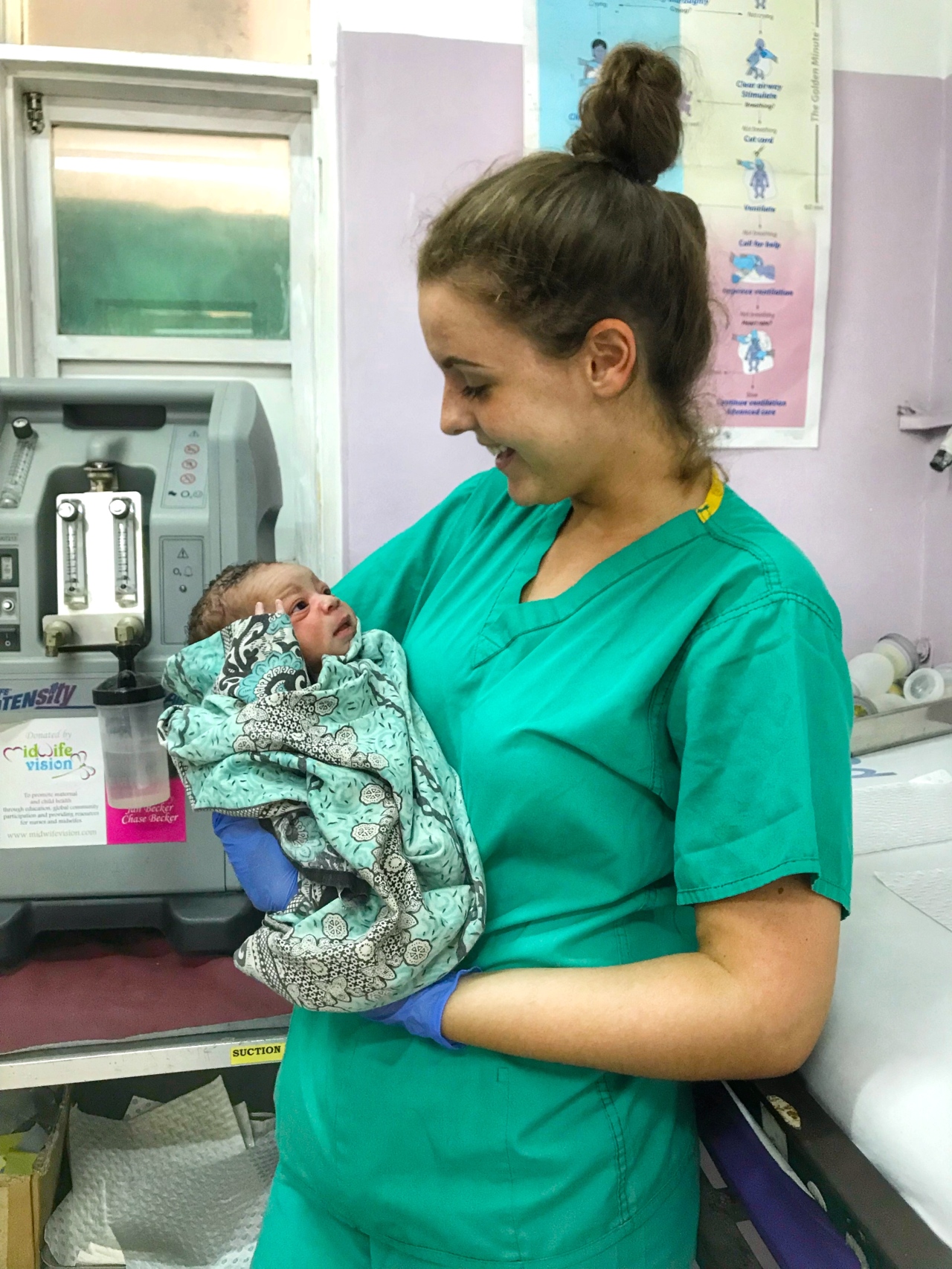 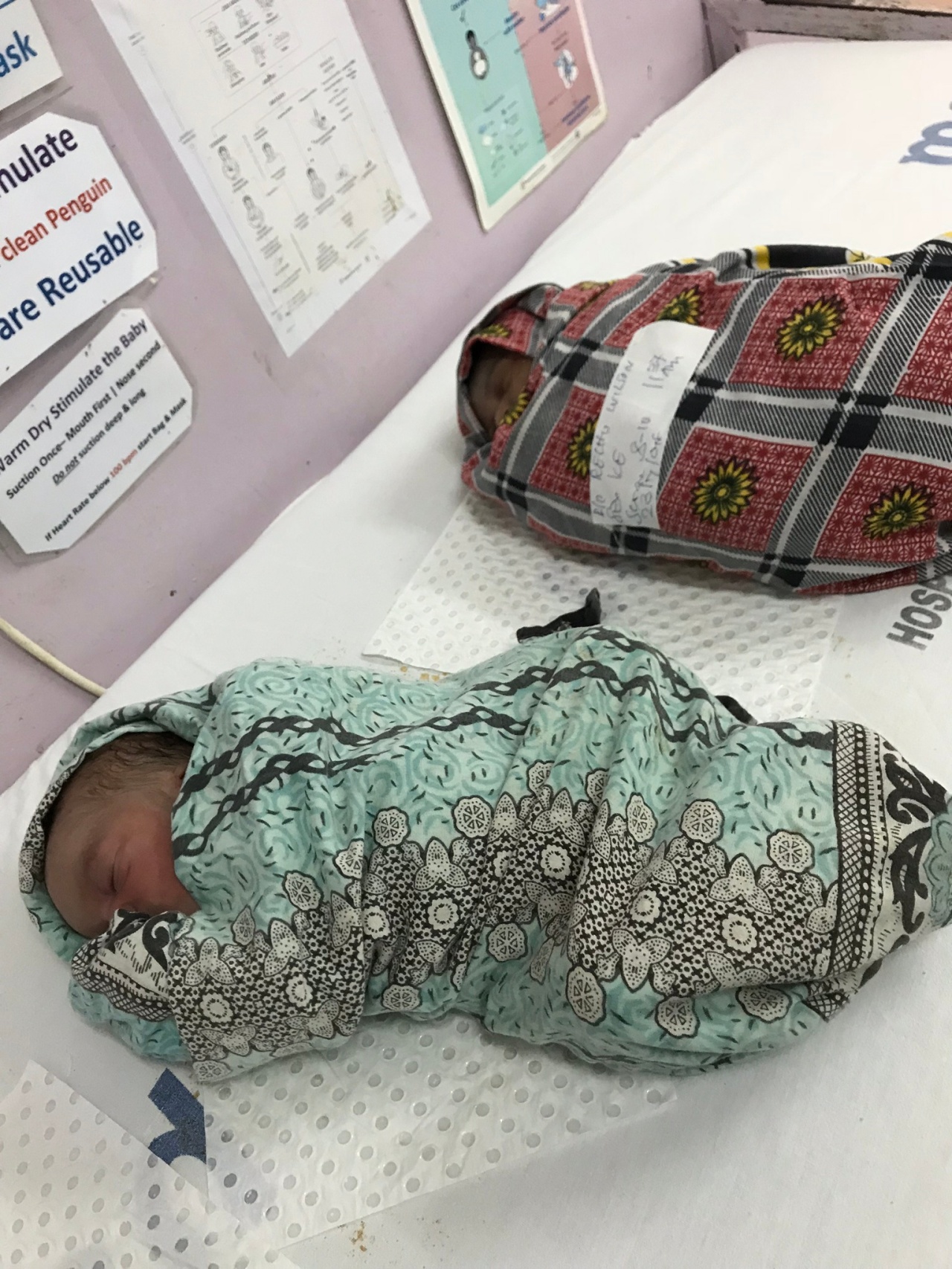 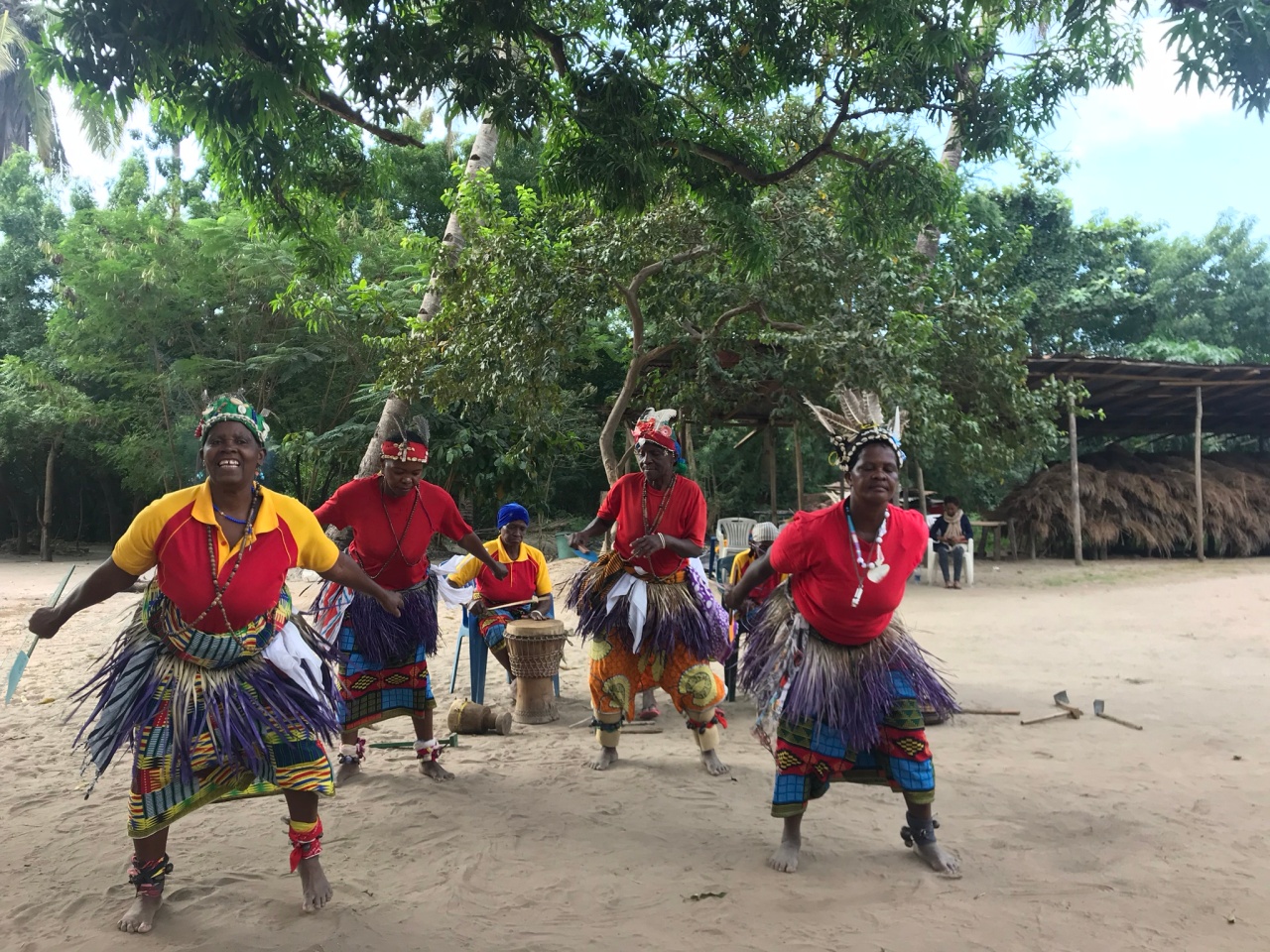 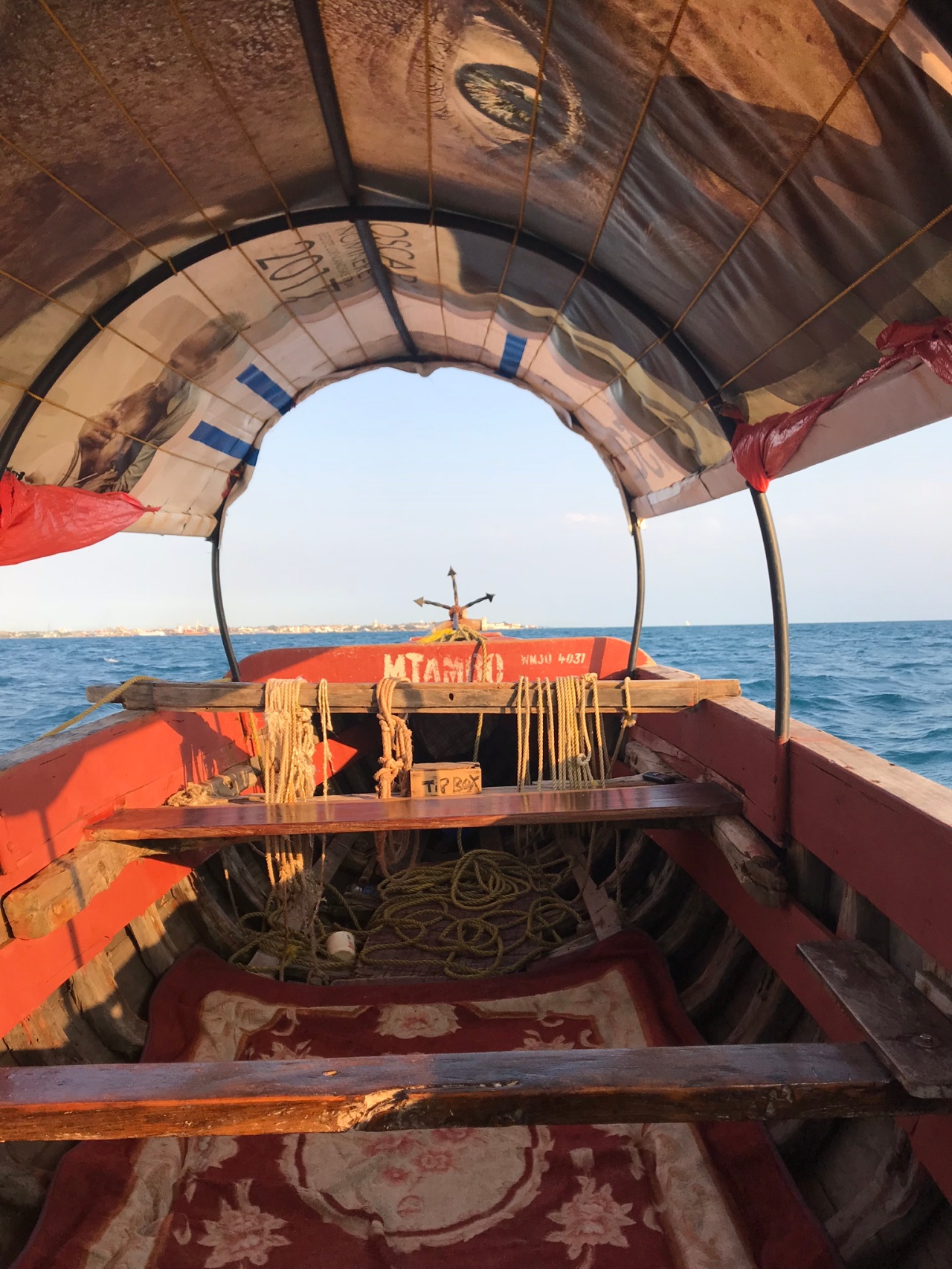 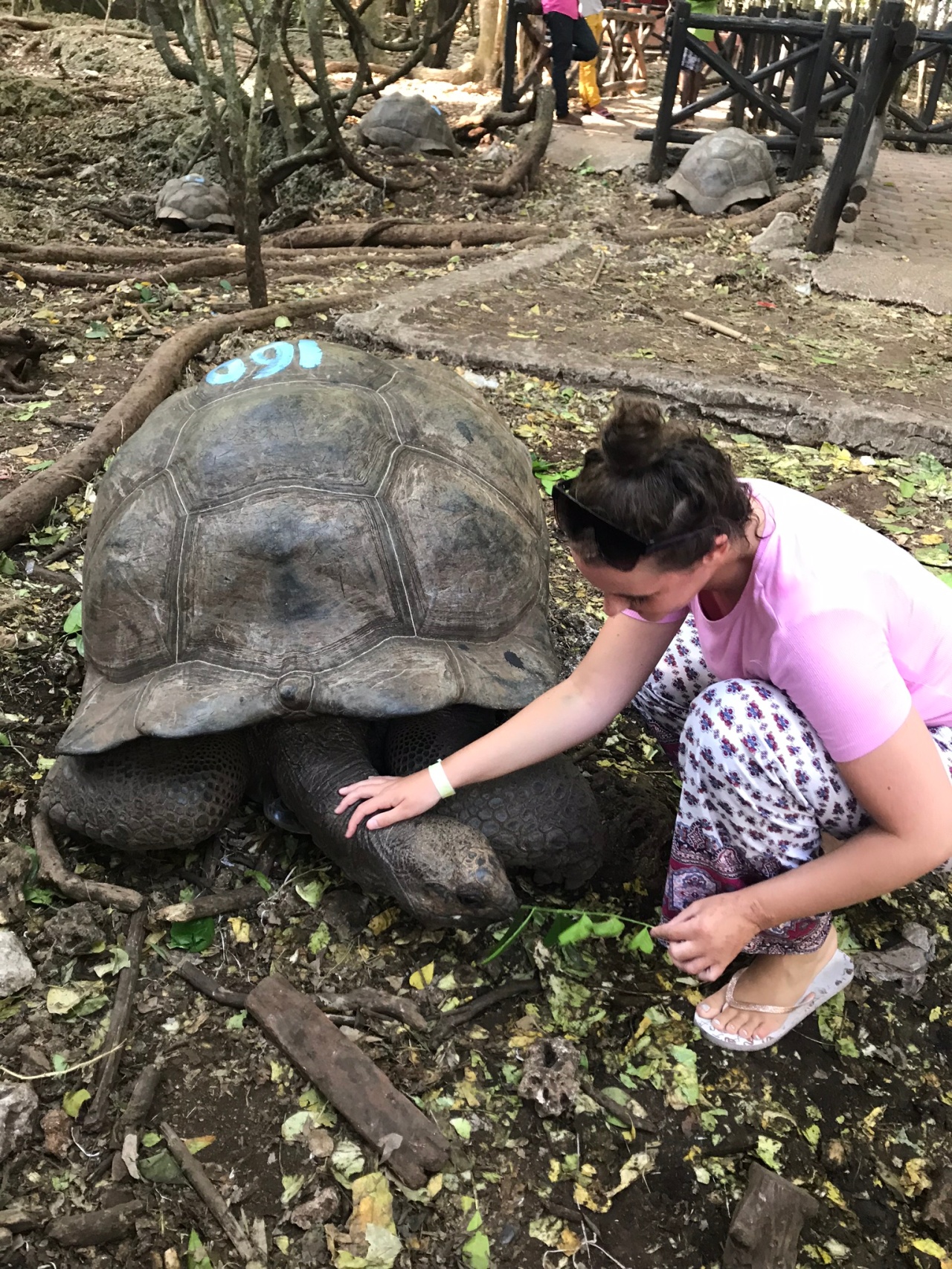 Tanzania was the most incredible experience, something I will never forget. One day I hope I can have the resources, knowledge and money to make a bigger difference.

N.B. all pictures were taken with verbal consent from the staff and mothers