Hong Kong has been touted to be one of the major financial hubs in Asia, a powerhouse for its city’s economy. However, being a Chinese country, students are naturally brought up in a Chinese-speaking environment. This has created a need for an emphasis on taught and more importantly spoken English amongst the students. My time in Hong Kong was situated on its west coast of a district known as Tin Shuai Wai and amongst students between the ages of 10 to 13 years old. I was involved in a programme that was in part to help build the bridge of confidence towards speaking English. As many of us would agree, knowing a language is one aspect, and confidently speaking it would be the other.

At the beginning of the second semester of 17/18, I wrestled with the thought of what a meaningful summer meant to me. Was it a great internship? Could it be travelling the World? An endless amount of options presented itself. However, I decided not to follow normality and pursued a route where I felt could empower and benefit others. Thus begun my volunteering stint with students. Looking back over the past 2 months, I can confidently say that I have achieved that purpose. 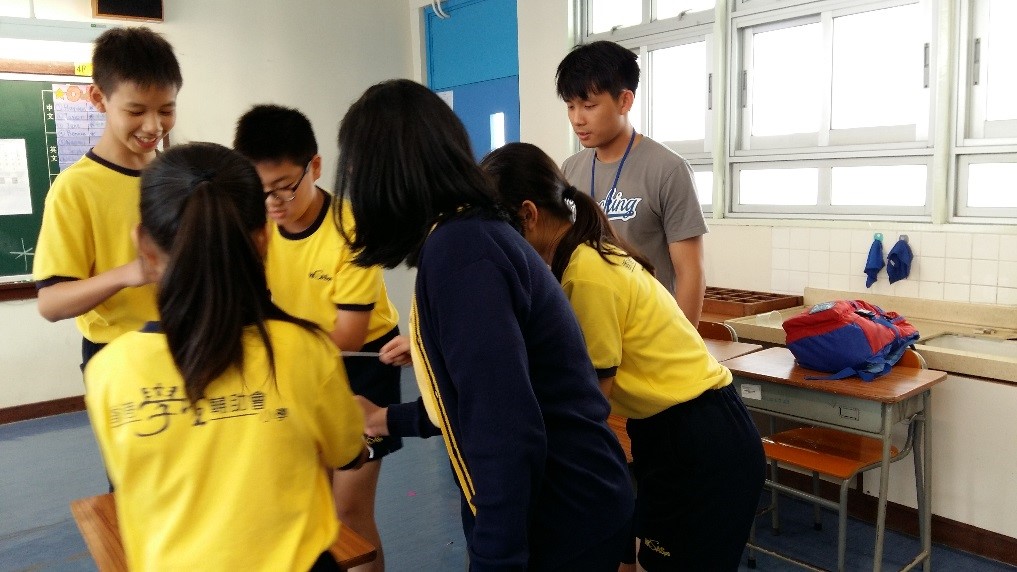 Deciding to go to Hong Kong to volunteer my last summer holidays away was probably one of the craziest decisions I would never have imagined myself do. Through the programme, I have learnt a multitude of things that I would summarise into three pointers.

1)  The hunger and eagerness to learn displayed by the students was something I could adopt to my own learning.

2)  There is far more meaning in being a teacher/educator than in simply delivering a syllabus.

3)  Losing all entitlement as a volunteer.

This summer was particularly special to me, because I’ve stepped out of my comfort zone to pursue something meaningful to others and then myself. Being able to learn from others both teachers and students alike will be something that would stay with me for a long time. This volunteering experience has taught me the importance of giving up a large level of comfort and alternative options, and to operate with full knowledge and understand of the end recipients (the students). In addition, being able to see changes and improvements amongst the students are the most joyous things to see as an educator and a volunteer.