This summer with the help of the Go Abroad fund I went to Nanjing, China. Situated not far from Shanghai, Nanjing is a former capital of China and home to 6 million people. I went as part of a group of 11 fellow Edinburgh engineering students and spent 4 weeks at Nanjing University of Aeronautics and Astronautics (NUAA).

Departing for the long flight over I didn’t really know what to expect. I’d never before been somewhere where the language and culture would be so unrecognisable to back home. However, getting used to things didn’t actually take long at all with the one exception being the chaotic moped driving!

During our time at NUAA we did a mix of engineering, language and culture classes. The university campus, in a way that seemed to be overall telling of China, was notably impressive for its massive scale and great food. Additionally, it was great to meet English speaking Chinese students at the university who helped of get to grips with life on campus. They really went out of their way to help us and left us feeling hugely grateful.

Being a university entirely focussed on engineering, the workshop facilities on offer where very impressive and allowed us to get involved in machining that wouldn’t be possible back home. For two of the weeks we spent there, we focussed on a project to design and manufacture a table vice. The language barrier between the staff and made things slow and frustrating at times. However, I learnt a lot to benefit my studies going forward and it was great to produce a fully working vice by the end of it all. Although interesting, my success in Chinese language classes was a different story entirely and suffice to say it’s lucky I had Google translate! 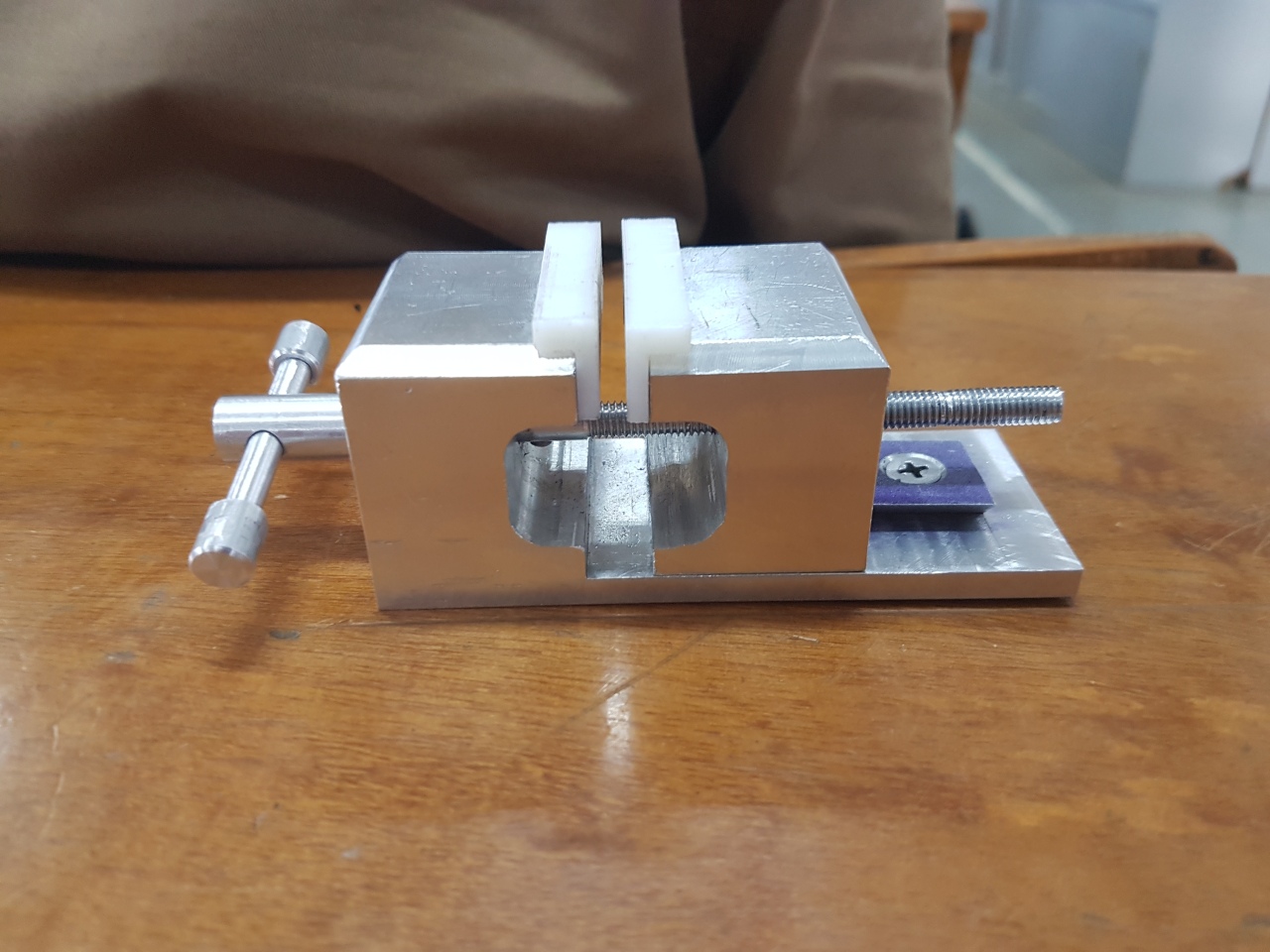 In addition to our time at NUAA we manged to fit in trips to Beijing, Hangzhou and the Huangshan (Yellow) mountains. Being able to see the Great Wall, Tiananmen Square and the Forbidden City in Beijing felt quite surreal. My favourite trip however has to be visiting the Huangshan mountains. Being away from the hustle and bustle of everyday China really brought out a sense of adventure. The 2nd day in Huangshan became an adventure in a more extreme sense of the word as we spent 8 hours hiking in torrential rain and ended up having to be ‘rescued’ due to our route back being closed off. Though if anything, this is what made it my favourite memory of the trip! 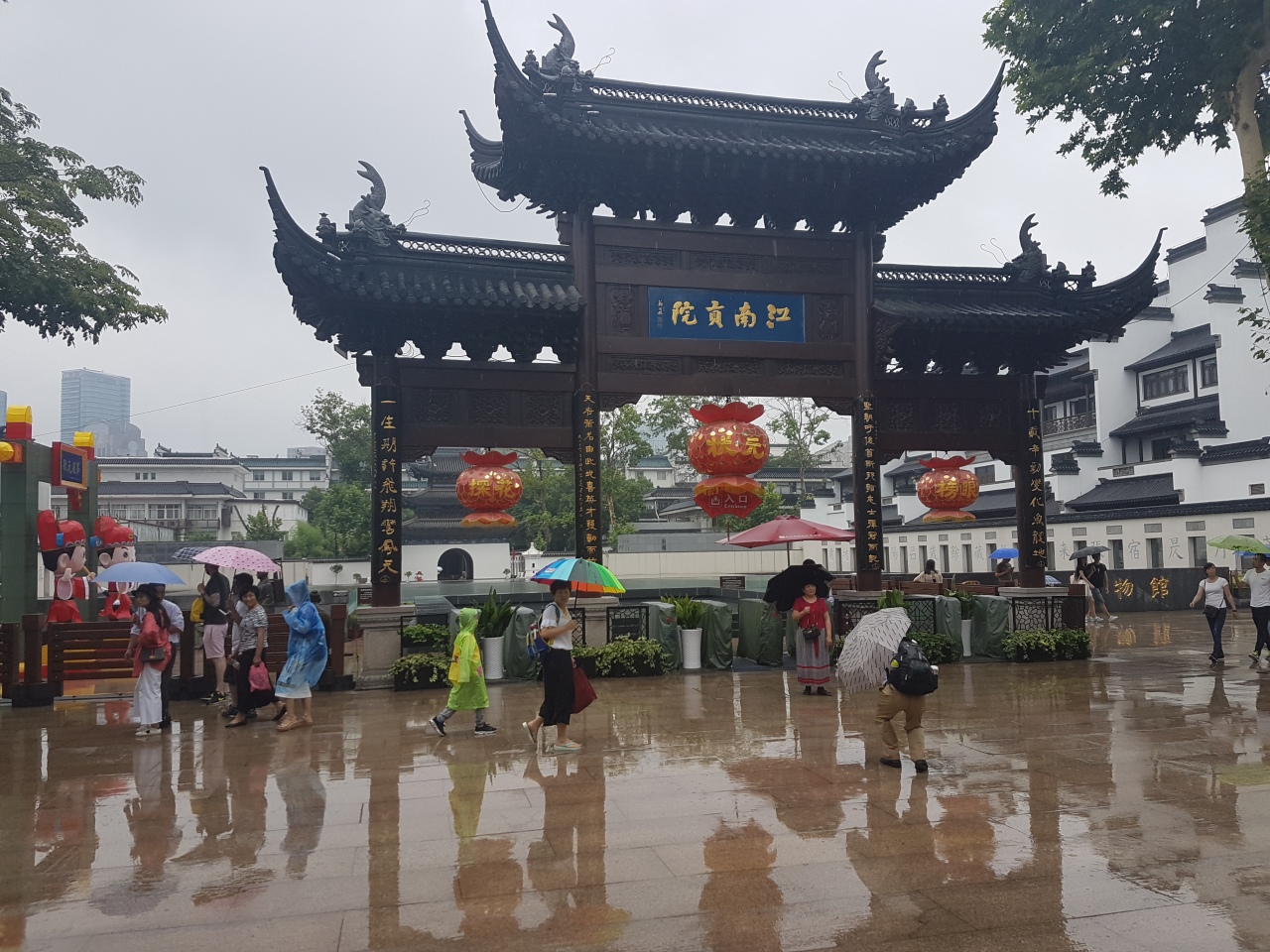 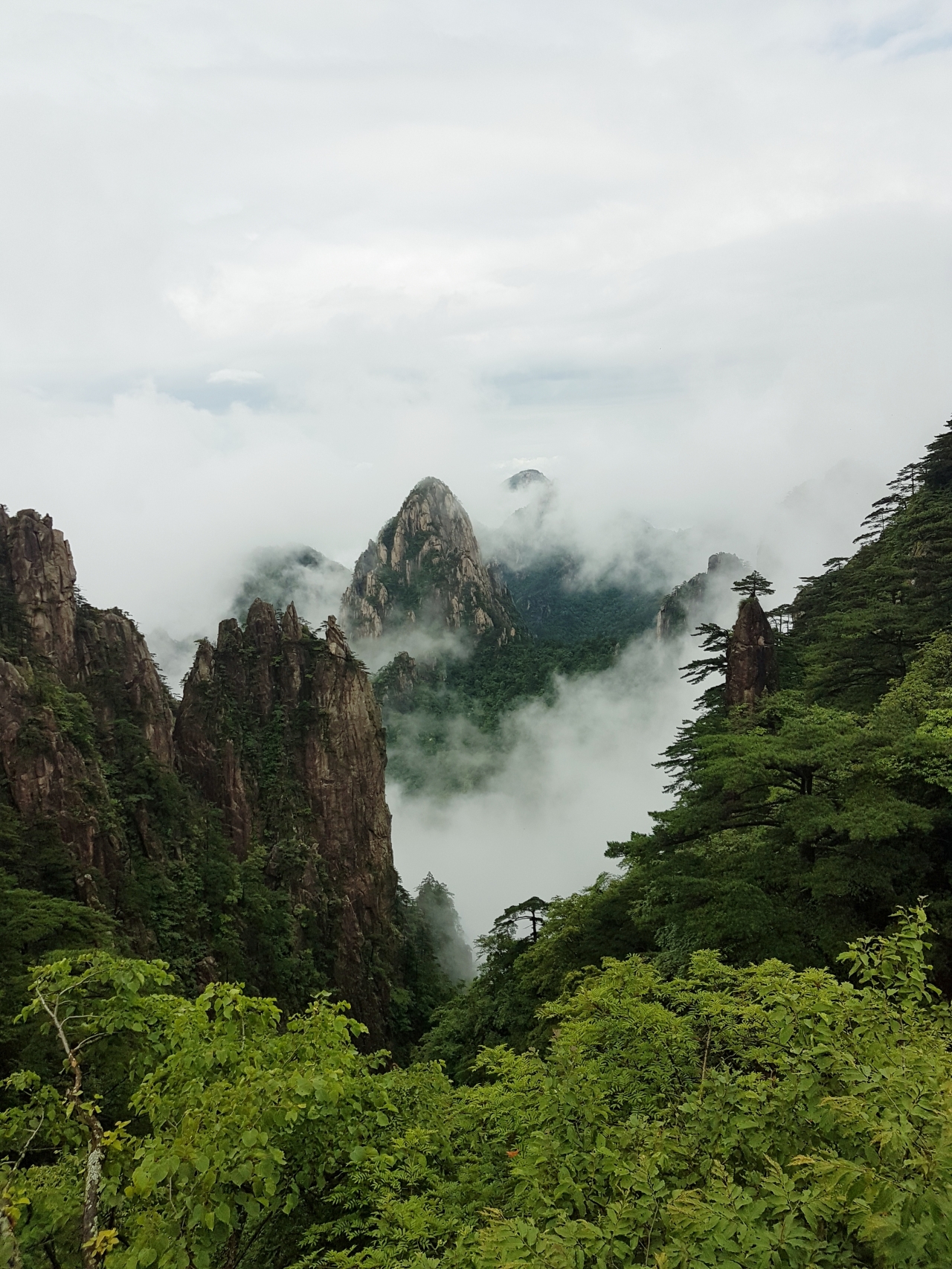 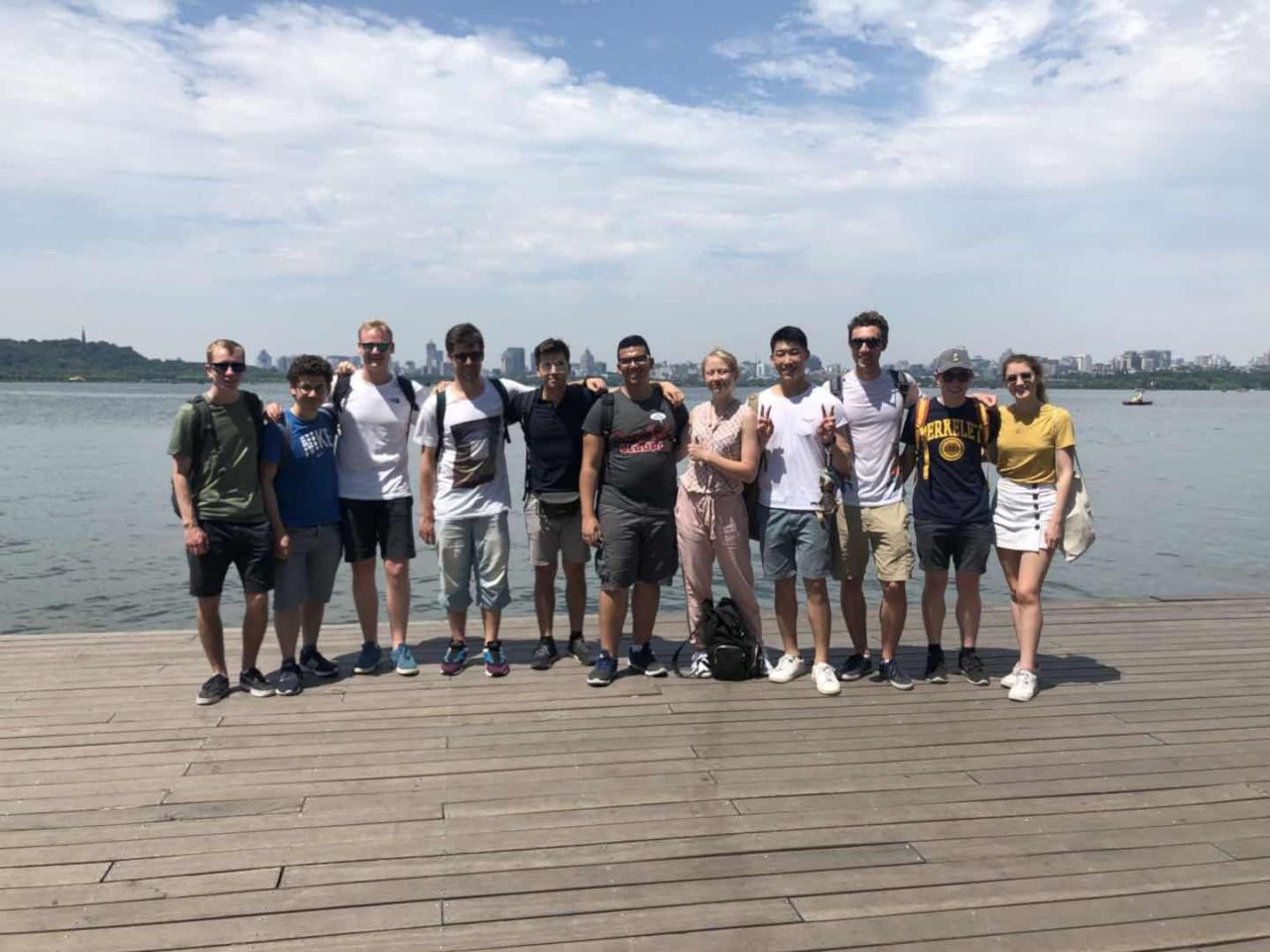