Today I had my last exam and I will be leaving in 4 days… Feels a bit weird. On one hand, I’ve missed Edinburgh – the people, the city, the uni, the weather (honestly! I’m not really overly fond of sunny and hot weather) and on the other hand, it feels like there is still so much to be done here, so much to learn and so many tiny paths and hills of Schwarzwald I haven’t explored yet… It feels weird, but I think I’m ready to leave and move on (once I’m done with all the German bureaucracy that is :D).

Since it’s most likely my last post, I would like to share some nicest as well as not so nice things about spending a year in Freiburg (as well as how you might avoid some of those). Overall the quality of the university studies in Freiburg is pretty good, but in the list below I will focus more on the non-academic part of living in this lovely city.

Negative stuff:
1. One of the biggest annoyances during my exchange was the printing system (or rather systems). It’s not too difficult to grasp but very prone to all sort of problems and malfunctioning. Either that or I’ve just been very unlucky with it… Some of the ways I could have avoided that was by exploring the printing shops in the area or buying my own printer.
2. The library system was quite unreasonable as well. Books which were published before 2000 were not in open-access, and those which were, were not ordered by authors or themes they are dealing with but rather by publishing date… Which made going to the library and researching pretty pointless and I did it all online. Why am I using the past tense ? Well, that’s because a NEW shiny (literally, the building is shiny :D) library has been opened on Monday and it seems like they are going to have a better system there. It might be that with the opening of the new library some changes will be introduced into the printing system and it will be made better as well.
3. Studying throughout the summer when it’s +35 outside is not a lot of fun. You might have to buy a lot of delicious Italian ice-cream available in Freiburg to get through it…
4. Outrageously priced bus from Basel Airport to Freiburg which has only one alternative  (train to Basel and then a bus to airport) which either costs the same or has extremely inconvenient times. I’m not sure if there is a way to go round this situation, unless you have some friends with a car.

Positive stuff:
1. Schwarzwald. It’s amazing, full of life and magical places. I mean if Freiburg was a horrible annoying city (it’s not, it’s pretty good as far as cities go 🙂 ) living here would still be worth it because it’s so close to Schwarzwald.
2. Which brings me to another point, that is, Semesterticket! It’s great and makes exploring the area so much easier! I wish we had something like that in Edinburgh.
3. Farmers’ markets. My favorite is still the one in Münsterplatz. I know that there are some farmers’ markets in Edinburgh as well, but here the fruit and veggies are much more affordable and the atmosphere created by the beautiful gothic Münster is hard to beat.
4. The accommodation is much cheaper! Which is a great relief for a low-income student 🙂

I’m sure there are many other points I could think of, but I’ll just leave it at that, since there is something else I would like to share with you.  In one of the previous blogs I promised to write a list of places to visit in and around Freiburg.  With one exception, all the places mentioned below are in the area covered by the Semesterticket and can be easily found by googling them or having a look at the map of the area around Freiburg. So here it goes. 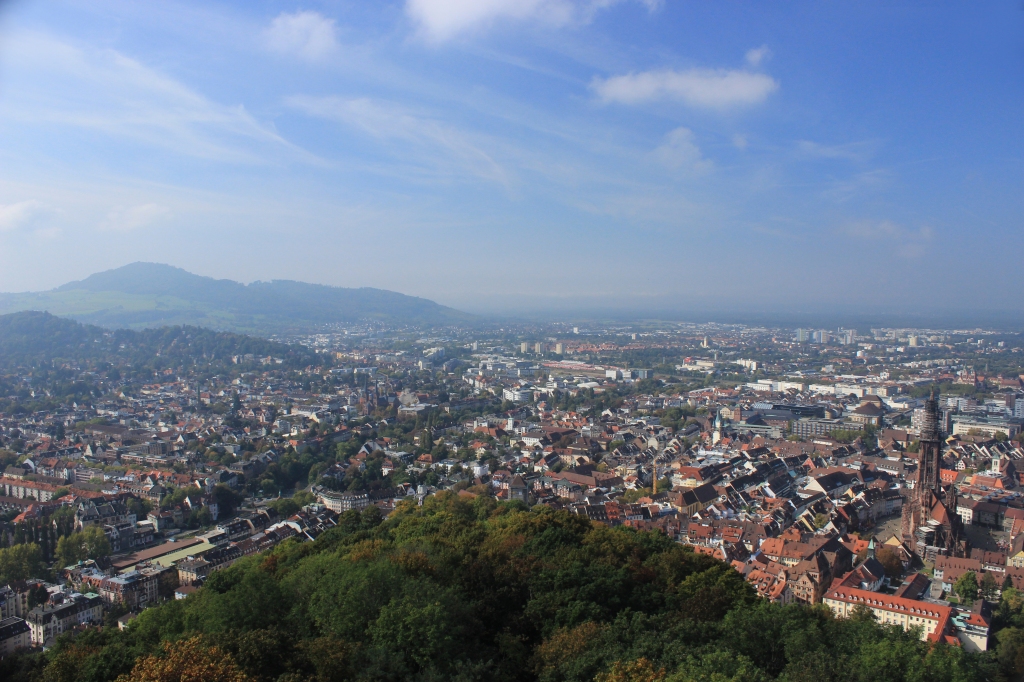 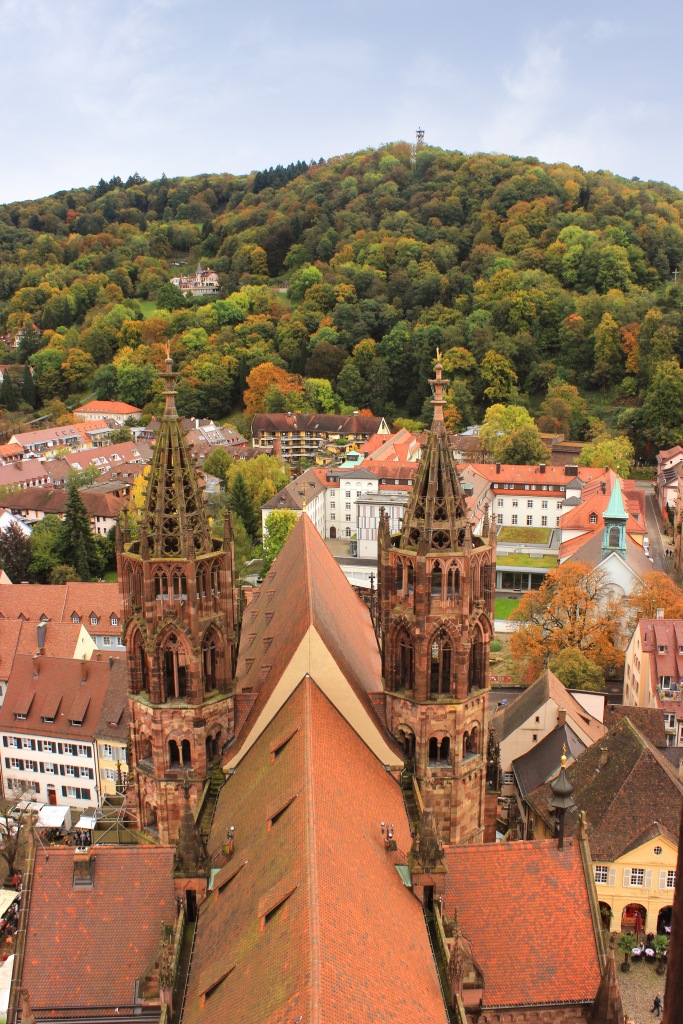 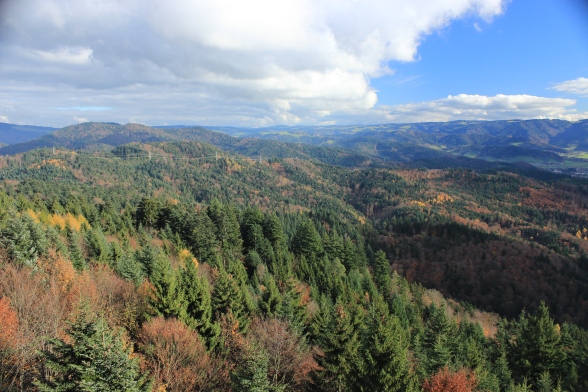 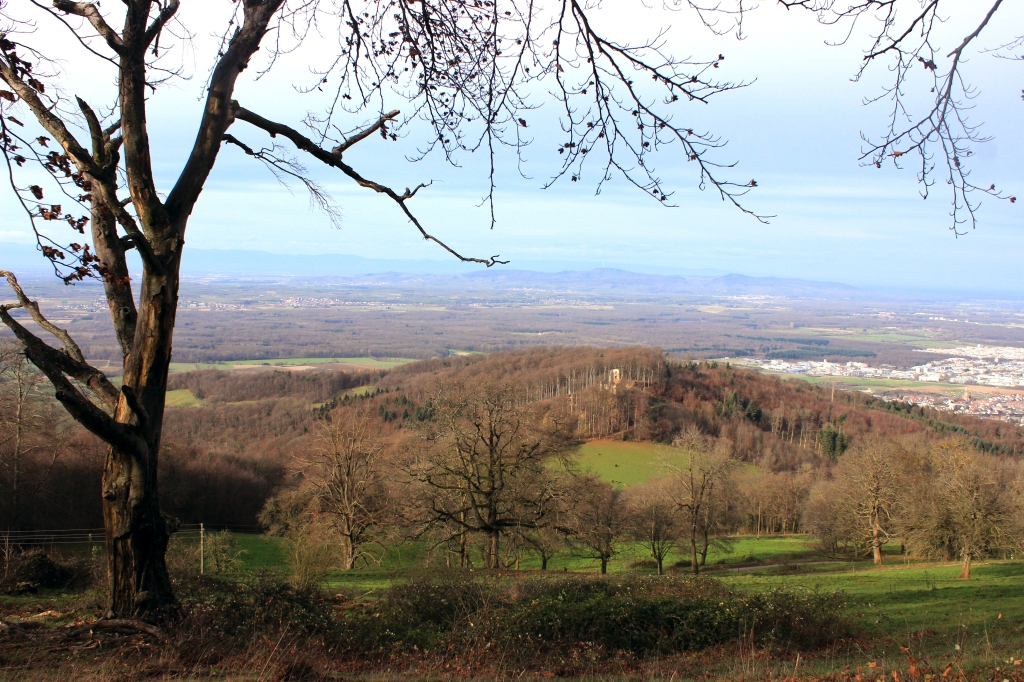 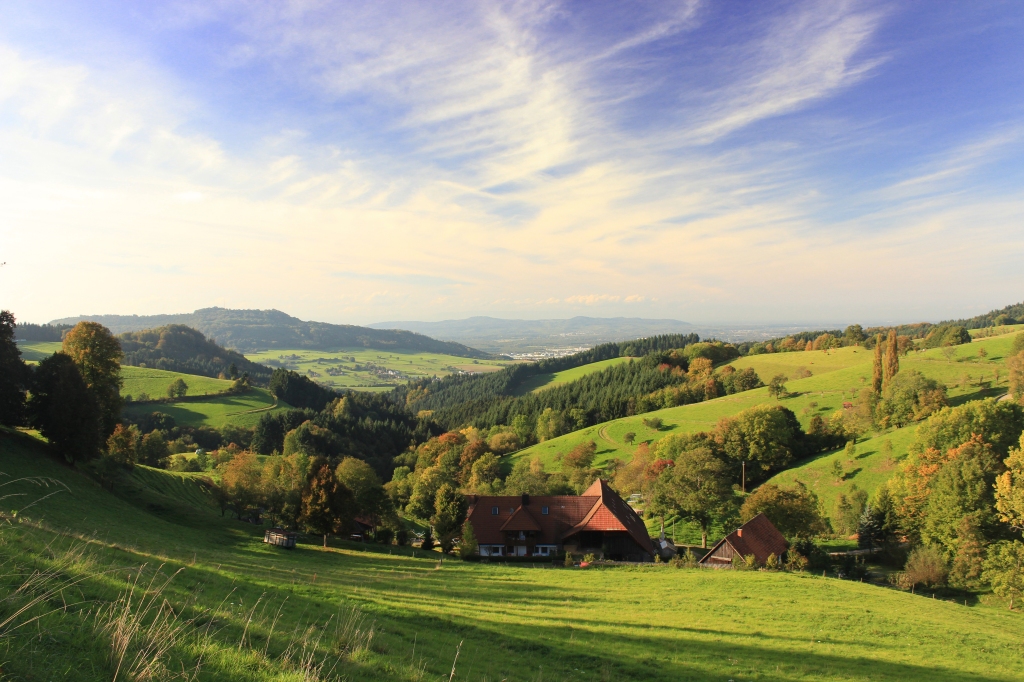 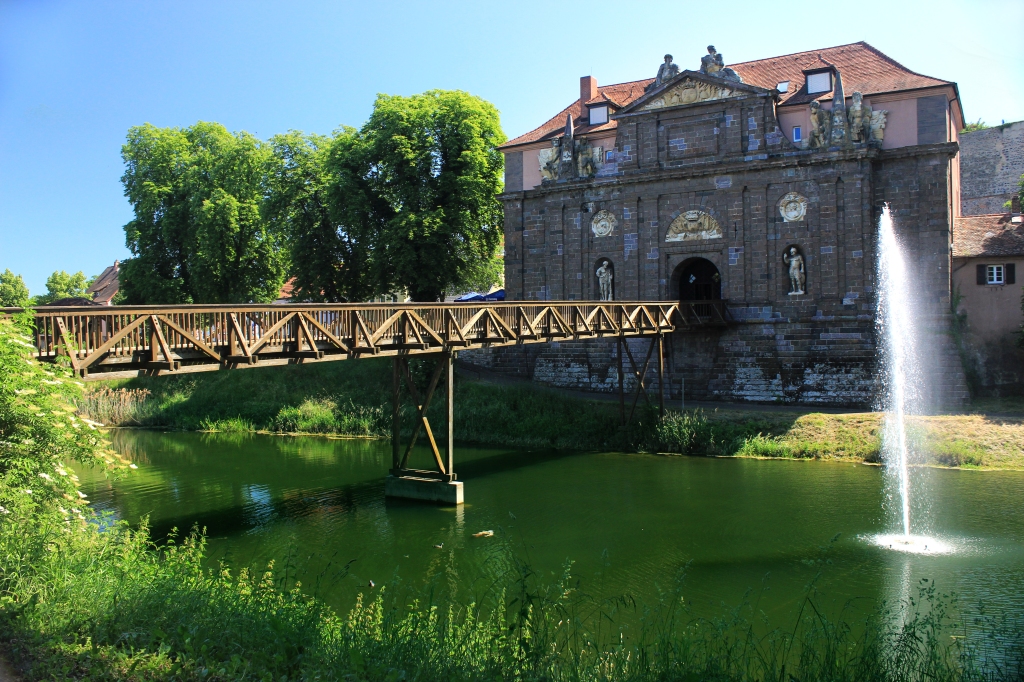 11. Colmar (the transport is covered up to Breisach, but after that  you’ll have to pay for the bus, it’s worth it though!) 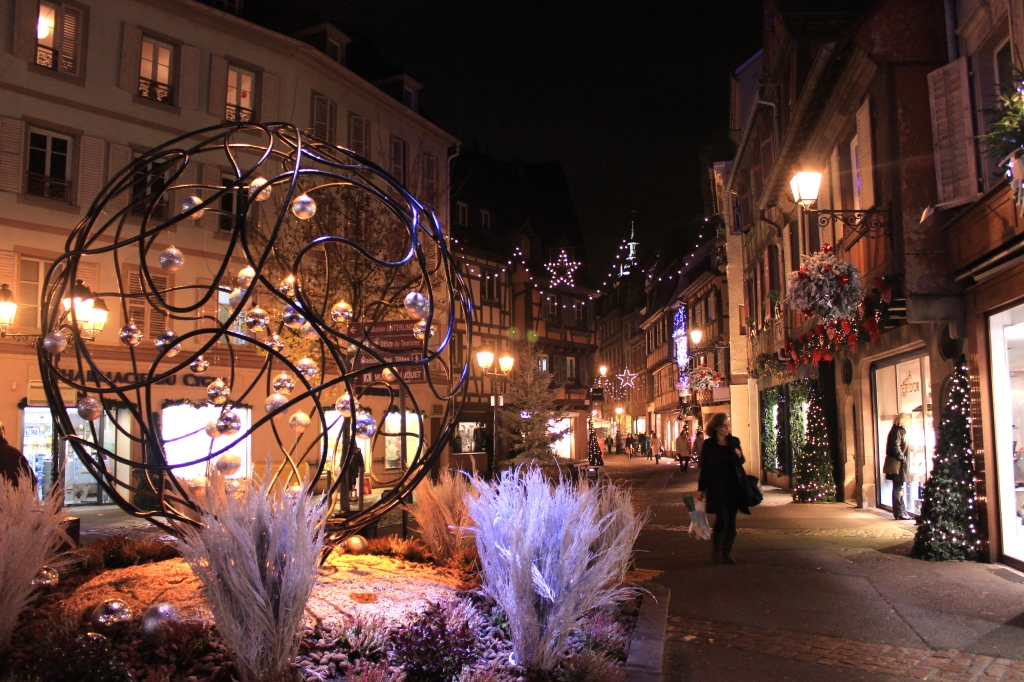 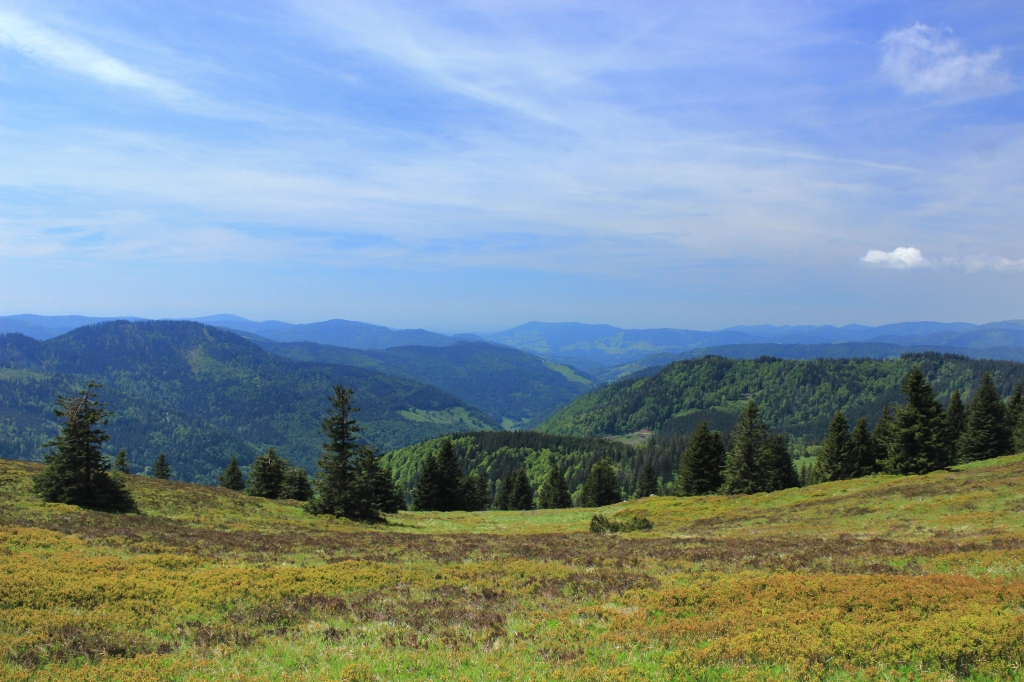 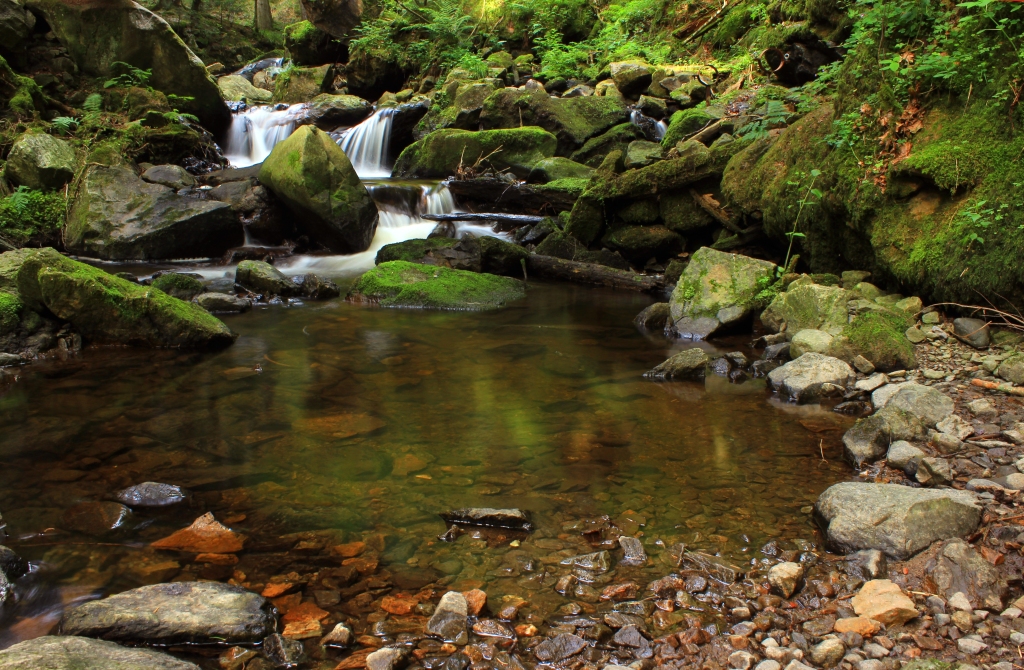 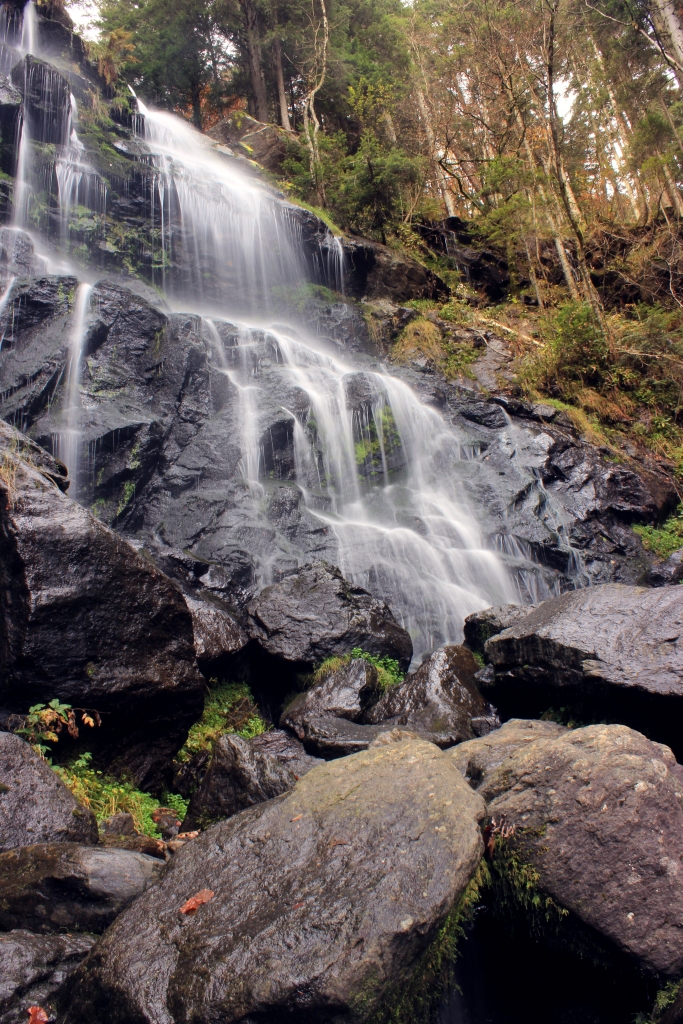 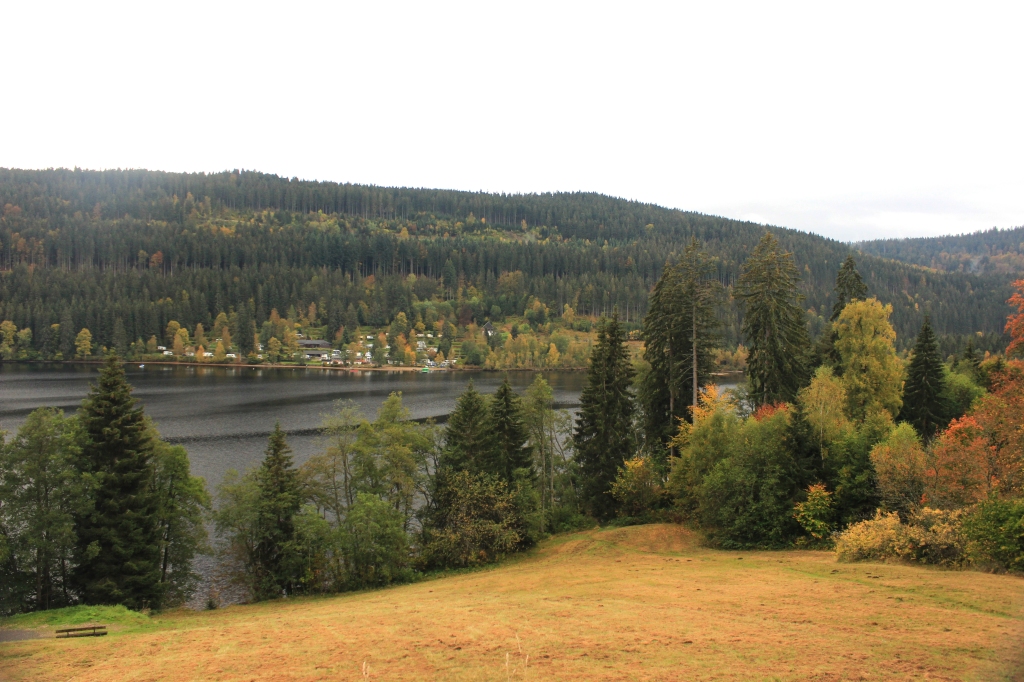 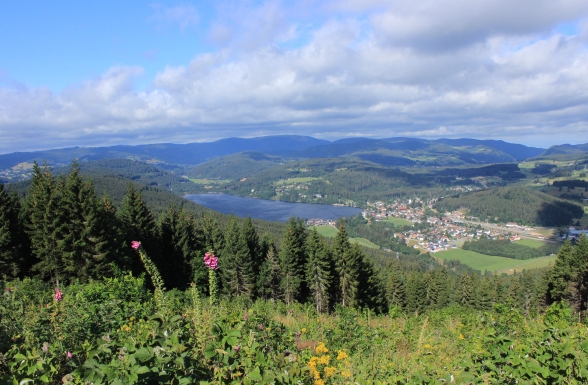 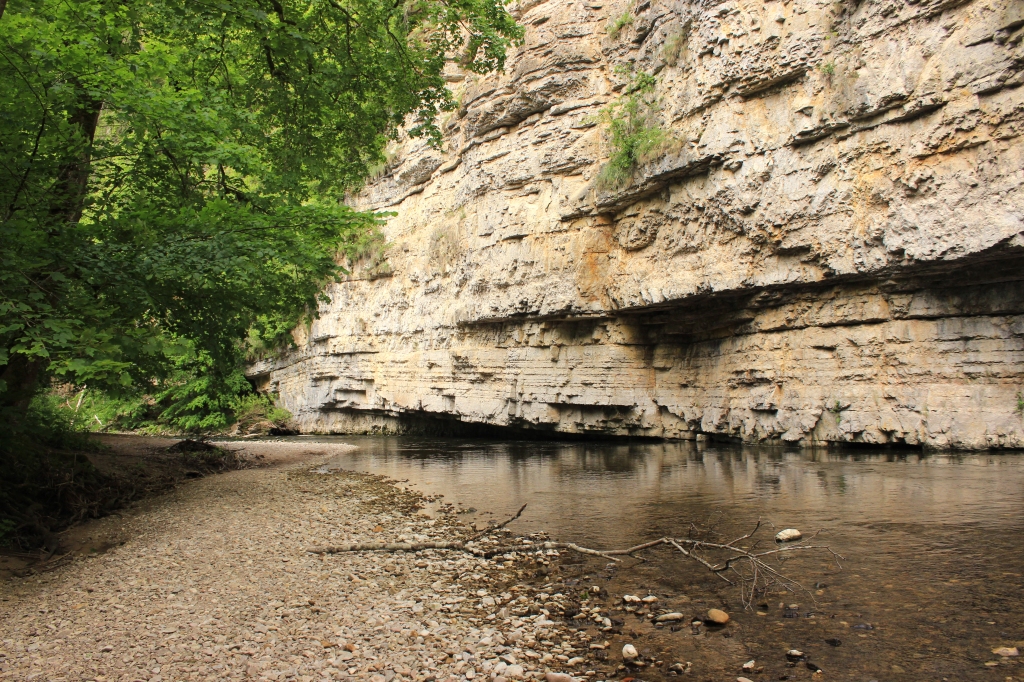 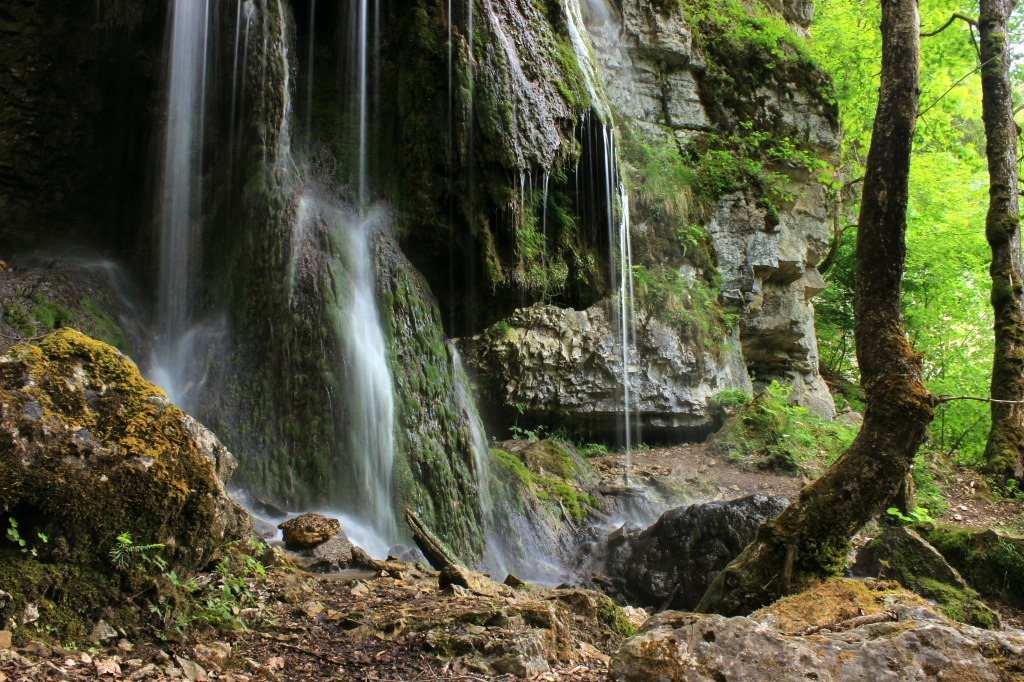 If you decide to go to Freiburg for your ERASMUS exchange, I hope you get a chance to visit some of these amazing places 🙂 In any case, I wish you viel Spaß und viel Glück with your exchange wherever that may be. And if you are still doubting whether it’s worth it, the answer is – Yes! Yes, it is!