Now I’ve given the basic facts, I’ll start what promises to be a first but rather reflective post. Having been here for just over a month, I figured the best way to begin would be to try and look at the experience of the first five weeks here. Before arriving, I honestly didn’t know how prepared I would be. Although I spent some of the summer working in a cafe for International Students and have gained an insight into what being a foreign student is like, I felt prepared for that. I also managed to save the stresses and horror stories of room hunting by finding somewhere to live with Spanish speakers before coming which helped a lot when I first arrived, knowing that I would step off the plan having somewhere to go instead of forking out for a hostel for a week or more. But other than that, and having done the classic packing and repacking of suitcases and felt suitably organised, I decided the best thing to do would be take this step into the unknown and expect the unexpected.

First things first, my general impressions of Madrid? Amazing. Despite the hustle and bustle of this vast expanse of a city, I love walking through its streets and just soaking up the lively atmosphere here. Among the heavy traffic, it’s still easy to find hidden gems such as ‘Parque del Retiro’, the roof terrace at the ‘Museo de Reina Sofia’ and others such as ‘Templo de Dubod’ where I experienced my first ever Botellon and ‘Parque del Oeste’. The night life here is pretty exciting too. Although I have to confess that The Hive will forever hold many memories of £1 vodka mixer nights out and I could probably recite the playlists for you, that tiny club doesn’t compare to the several places I’ve been to here. Top of the list probably has to be Kapital. Imagine an old theatre converted into a seven floor club, complete with musicians accompanying the familiar beats of David Guetta, balloons falling from the ceiling, a karaoke bar and you’ve pretty much got Kapital in one. The 3am club curfew in Edinburgh hasn’t quite prepared me for the 6am finish here yet, but I’ve got nine months to work on that. To add to the city’s already great mix of things to do, there are some great jazz and Tapas bars to satisfy your every need whether it’s day or night.

As I’m here to study, I’ll move on to the University side of things. Aside from the game that the University enjoys playing on Erasmus students, such as unadvised room changes, constant complaining about the Bologna Plan and some students looking at you like some form of disease as you walk into a classroom, I’m now generally enjoying my time studying here. After spending a week or so trying to find rooms and courses that don’t seem to exist and trying to convince the Staff that my surname is not ‘Moyoy’ but ‘Molloy’ despite the double L, the settling stage has finally kicked in. Although I’m still waiting for a student card and could quite happily do without hourly waits to get signature from the Erasmus Office or to collect some class resources from ‘Fotocopia’, things are satisfactory. What’s also interesting is being here whilst Spain is in the midst of this economic crisis. The campus is covered in a layer of colourful graffiti and demonstrations are constant, whether against fierce spending cuts in education or because the University now lacks the funds to pay some staff such as the cleaners, there is a general atmosphere of unrest here and also a sign that the students want a say in the future of their education.

Other than the general things I’ve already mentioned, I have to say that my current mood towards being here is thankful. Having had just five weeks here, I am extremely thankful for just being here, for the old friends who helped settling in seem a lot less scary. Also for the people I’ve met, both Spanish and non-Spanish, the adventures I’ve had such as a weekend away in the mountains, seeing Sigur Ros and Justice play at DCode Festival, attending a 2 € Salsa class, cheap Sangria and even the chance to get involved with a social action project here. Although I’ve confused some words here, such as ‘cucharra’ (spoon) with ‘cucaracha’ (cockroach), had several stresses with organising courses and moments where I’ve longed for the familiar such as some decent tea and even Irn Bru, I’m excited to see what the next nine months have in store. I realise that there will be some challenges, a few tears and plenty of things to learn, but it’s part of the challenge that I’m willing to accept.

Stay tuned! And now for some photos: 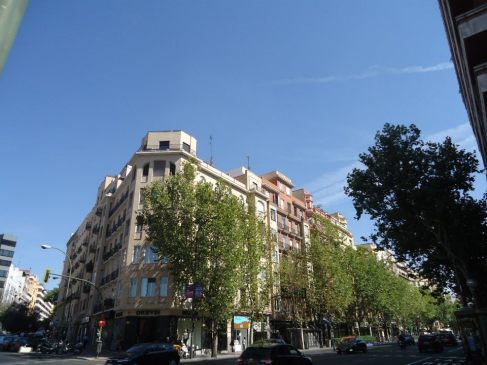 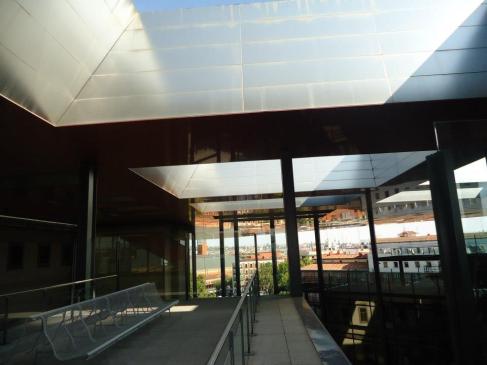 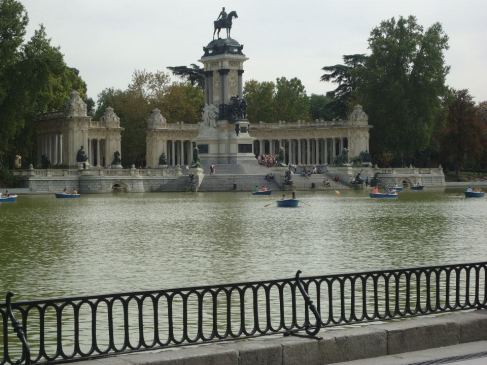 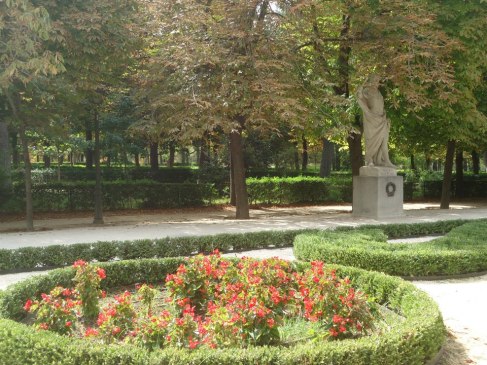 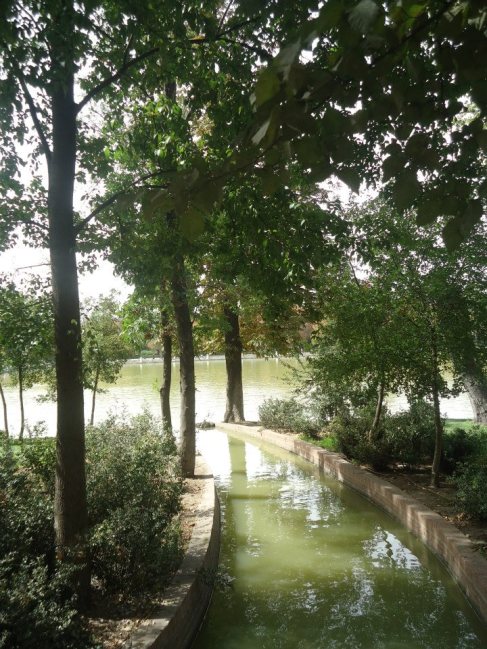 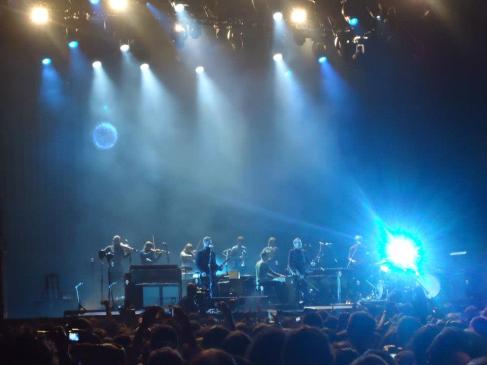